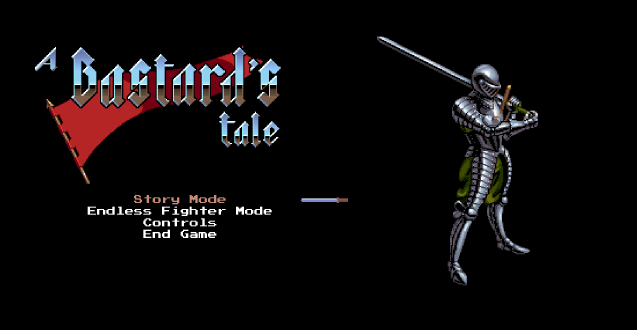 Today’s standout on Greenlight is A Bastard’s Tale. In my childhood, and even still to this day, I spent a lot of time playing the tough as nails platformers for the SNES and Sega Genesis. Games like Shinobi and (sorry for opening up old wounds) The Lion King were staples of my gaming library for many years, even after newer consoles released. I’ve always loved the challenge that these games offered, and always appreciated the feelings of satisfaction that I receive upon completing an extremely challenging game.

A Bastard’s Tale reminds me of those old school platformers that I am so keen on. The visuals of the game are extremely well done, and do a great job of capturing the style of Genesis-era games. If I didn’t already know that it was a PC game, I could easily be persuaded to believe that the screenshots are from a long lost retro platformer that I missed out on. Retro is a word that is often thrown out when games have low-quality art or simple mechanics, but it is not often executed properly, and often leads to the game suffering because of its design decisions. Fortunately, A Bastard’s Tale is a shining example of the retro style done right, and it definitely has piqued my interest based on that. 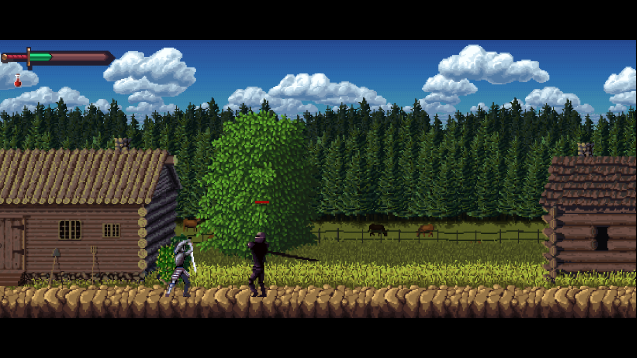 In terms of gameplay, A Bastard’s Tale may look simple, but there is a much more complex combat system under the hood. As you will see in the trailer, the game has no upgrades or progression of any sort, meaning that you will be as powerful at the start as you will be at the end of the game. This means that the difficulty will always be based on player skill instead of on what level you are or what gear you are in possession of. The combat system in A Bastard’s Tale features three attacks and three blocks. Each attack can be performed in one of three directions, which can in turn be blocked if you manage to aim your block in the proper direction. I find this combat system intriguing, and definitely feel that it will do well to add some depth to what is otherwise a very simple genre. From what the trailer has shown, the combat looks extremely challenging, yet fair. Much like games in the Souls series, if you have the skill to defeat an enemy, and execute a solid combat plan, you will be successful in your battles.

A Bastard’s Tale is planning to ship with five levels and fifteen unique enemy types. I will have to say that this sounds like a low number, but when you factor in the challenge of the game I feel that it will end up taking quite a bit of time to progress through the levels. My main criticism with the game is that the environments are all very flat, at least from what the trailer and screenshots have shown. I would like to see some vertical elements added to the levels, just to break up the monotony of walking forward for the entire game. A Bastard’s Tale definitely sounds interesting on paper, but I feel like the full experience of the game will not show up until you can get your hands on it.

If you’re interested in A Bastard’s Tale, be sure to have a look at their Greenlight page, where you can leave a vote and some constructive feedback. There’s definitely been a few good points made already in the comments, and I’ll be monitoring the page to see how the developers decide to respond.

I enjoy playing pretty much any type of game out there. My passion lies in finding the gems of the indie gaming world. When I'm not playing games, I'm programming them, at the gym, or tending to my small army of cats. Writing has always been a part of my life and I'm grateful for the opportunity to get my content out there for people to see.
@spf0227
Previous Playable Female Characters Are Important
Next The Witcher 3 is the last we’ll see of Geralt, but we might see more Witcher games 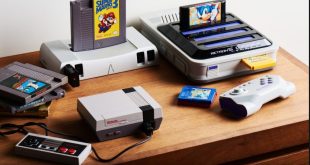 Gaming is on the rise globally, with more and more people being drawn to the ...