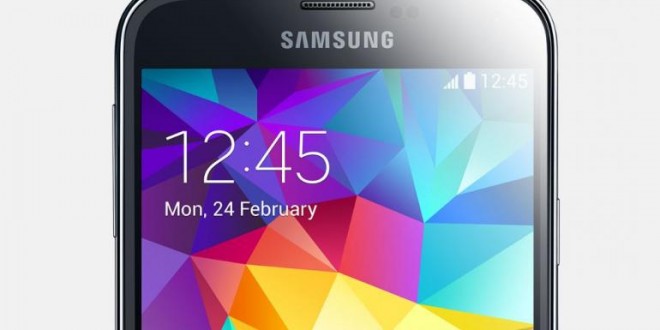 Getting fast, prompt operating system updates is a good thing, right? Well, not if you’re the unlucky owner of a Samsung Galaxy S5 and you’ve had the misfortune of upgrading to Samsung’s own Android Lollipop 5.0 version for the phone. The update has been out for a long time now (started rolling out back in December), yet the number of issues don’t seem to be diminishing any time soon. It might just be one of the worst updates in recent Samsung history. Evidence for this was the Korean tech giant’s decision to stall and delay the 5.0 Lollipop update in Europe earlier this year, after feedback from US users was anything but positive.

That being said, we’re in May. Where Samsung is seemingly focusing its efforts on the newly released Samsung Galaxy S6 and S6 Edge (for which we know an update to Android 5.1 Lollipop is in the works), last year’s Samsung Galaxy S5 seems to have been forgotten for the most part. Given the gravity of the issues the S5 has with Lollipop installed, we’re amazed Samsung isn’t doing more to push out a significant fix update. According to the company’s UK representatives, the fixes are coming in the shape of small micro-updates. Their efficiency is questionable, at best though, as there is a plethora of users that are reporting severe issues with their phones, and that includes our own test unit.

The list of bugs and problems caused by the S5’s Android Lollipop 5.0 version is extensive, to say the least. Most notably, there are numerous bugs regarding the heart rate sensor, which in turn causes battery drain. Combine this with connectivity issues that force Galaxy S5 phones into constantly searching for wireless networks, numerous app crashes and other bugs that affect battery life, and you’re looking at serious problems indeed. It’s not unheard of to have battery life as low as 4-8 hours with limited or moderate use. And that, frankly, is unacceptable, considering what the phone costs. The worst part about the entire fiasco seems to be the lack of an immediate fix for most of these issues. There are no reports concerning an upcoming 5.0.1, 5.0.2 or even 5.1 Android Lollipop update for S5 owners. And with no leaks or solid industry insiders hinting at an upcoming update, it’s doubtful Samsung will launch it in May.

If you’re considering buying a Galaxy S5 now (there are some good deals available now that the S6 and S6 Edge are out), you’ll probably get good value for your buck. However, we advise against updating to Lollipop and sticking with KitKat for now.

Old-school gamer with a cheeky tongue that gets me in trouble. When I'm not playing games, I'm writing about them, preferably in the vicinity of a fridge! Oh, and if you're a Justin Bieber fan, I'm afraid we can't be friends!
Previous Steam Greenlight Spotlight: Gridberd
Next Is the Samsung Galaxy Note 2 getting Android Lollipop 5.0 or not?