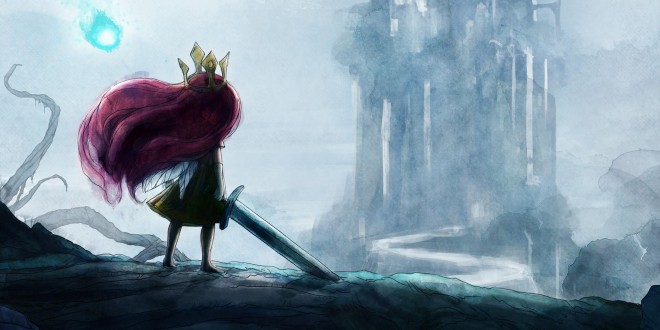 Child of Light gained a lot of popularity because of its charming and beautiful atmosphere. And to capture this wonderful setting, Patrick Plourde, the game’s creative director, realized during the game’s creation that “we were actually creating a universe that we should explore in various mediums.” So, in the early stages of development it was decided to create a children’s book with different characters in the world of Lemuria. The first book, Reginald the Great,  has just been released as a free e-book to expand upon Lemuria’s universe.

Anyone that loved the beautiful world created by Child of Light will surely find more of the same thing in Reginald the Great. The book takes places a few years after the events of the game and is illustrated wonderfully by Serge Meirinho keeping with the same style of artwork. The story follows Reginald the son of Robert and Margaret, characters from the game, as he dreams of becoming an adventurer. It seems it was decided upon to use another character, other than Aurora, to keep the protagonist a child and provide another perspective of Lemuria. Fans of the series will be happy to hear that familiar faces will be returning throughout the story to make special appearances, in addition to new creatures. Although the book is a little childish, and may not be for everyone, it’s pretty great to see more being done with Lemuria.

Two books have already been completed and the story has been laid out for a third. So, expect more to come in the future. Eventually they aim to let the community get involved in the creation of the books. They’ll be  allowing people to contribute their own artwork; however you’ll have to wait for now as further details on this will be announced in the future. So, should this interest you, keep your eyes peeled on the Child of Light Twitter and Facebook pages. And who knows, with the announcement of the possibility for a Child of Light sequel, we could even be seeing a build up to, or the characters for, the sequel. If you’d like to download the book for yourself, the link is here.

Hi I'm Daniel and I'm an aspiring writer, avid gamer, and wanna-be cook; I'm not quite certain in which order. I like all things RPG and if that means swords n' spells, all the better. But, provided it has a good story I'll probably want to try it regardless of what it is. I'm a Windows junkie, and I spend my time gaming on Xbox, PC, and my 2DS.
@@danielcooper179
Previous Why Contagion’s “Hunted” Mode Has Me Hooked
Next GOG releases DRM-free alternative to Steam 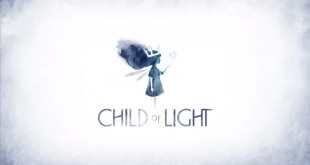 Submit Your Own Artwork To Make Reginald the Great 2

Child of Light Sequel on the Way

According to GIGAOM, Amazon is testing a new ebook and audio subscription service. The service ...