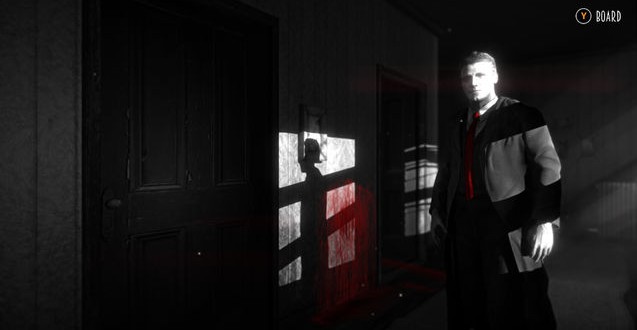 Today’s Greenlight spotlight is on Blues and Bullets, a story-based detective game. First off, I’d like to freely admit that I am a sucker for a good detective mystery. I love games like the Tex Murphy series and L.A. Noire, and it’s really great to see something of the like coming out of Greenlight. My interest in Blues and Bullets was initially based on this bias, but then I read on and realized that there is a lot more to the game than meets the eye. 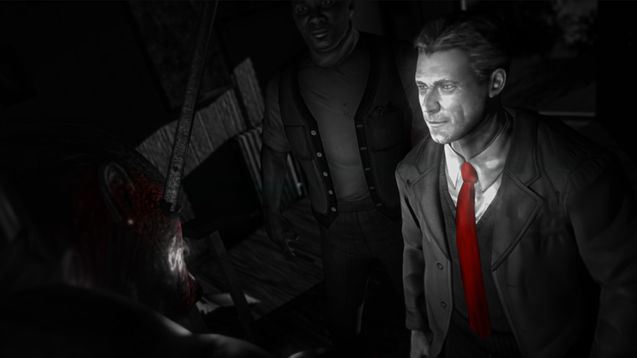 The story of Blues and Bullets follows Eliot Ness, who has recently had a career change that led to him managing a diner. Satisfied with a calmer, quieter life, Ness was content to focus on his diner business and ignore the degeneration of his home town. However, once children began to disappear from Santa Esperanza, and the police refused to get involved, Ness knew that he must do something if this problem is ever to come to an end. Ness decides to take the law into his own hands and find the culprit of these crimes. He faces uncertainty, because he knows that if he enters the detective life once again, he will be leaving behind the peaceful life that he has created for himself. Ness must once again adjust to interrogations, gunfights, and being in constant danger in order to bring his once peaceful town back to order.

Blues and Bullets is said to be a seasonal story. The first season of the game will feature five episodes that follow Ness as he is assisted by strange and surprising characters in his journey to solve the mystery of the missing children. Ness must explore each scenario with extreme precision in order to find the necessary clues to piece the case together. In each crime scene, the player will have to investigate thoroughly in order to obtain all of the necessary clues, which he or she must then use to understand what exactly occurred at each scene. As you advance through the plot, you will notice that many of the characters develop a strong dislike for Ness, which will result in some aggressive confrontations, often including guns. These shootouts will test the players’ skills as well as break up the slower-paced exploration and investigation gameplay. 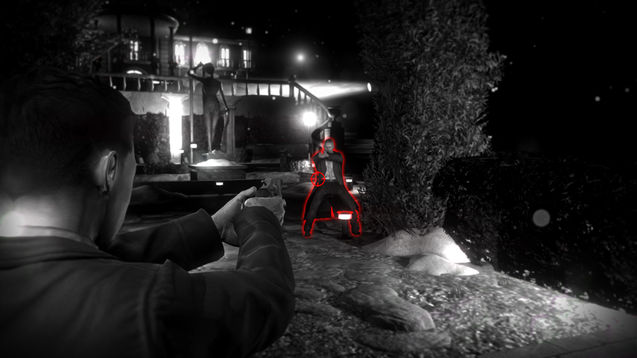 In terms of its story, Blues and Bullets features dozens of unique characters to interact with, each with their own dialogue and information regarding the case. Each decision made by Ness will alter his view on the case, and also cause major or minor changes in relationships with other characters depending on his choices. As with most detective games, we can expect some interrogations, arguments, and other forms of interesting communication, which will all factor in to how the story plays out over time. The most interesting aspect of Blues and Bullets is how the choices Ness makes affect character relationships and attitudes towards him, and I’m very interested to see this in action.

Blues and Bullets asks: “Will you help the city stay afloat, or will you sink with it?”. If you decide to do the former, have a look at the game’s Greenlight page and leave a vote and some constructive feedback.

I enjoy playing pretty much any type of game out there. My passion lies in finding the gems of the indie gaming world. When I'm not playing games, I'm programming them, at the gym, or tending to my small army of cats. Writing has always been a part of my life and I'm grateful for the opportunity to get my content out there for people to see.
@spf0227
Previous Should Sony’s PS4 fear the Xbox One?
Next Heroes of the Storm is getting a new hero, Kael’thas