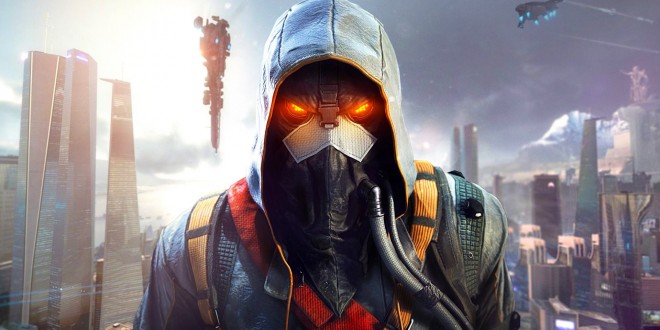 The Lawsuit Over Killzone’s Graphics Has Been Dismissed

A joint lawsuit claiming that Sony falsely advertised Killzone Shadow Fall has been dismissed by the State of California. In particular, the accusation was directed at certain statements made about the game’s graphics. Sony said that both Killzone’s single-player and multiplayer modes ran in a native 1080p resolution, when in fact it is only the single-player that does so. Since release, it has been discovered that the multiplayer portion runs in a 960×1080 resolution with upscaling technology working in the background.

The Judge residing over the case has decided to dismiss it, but if this ruling had instead been in favour of the plaintiff Douglas Ladore it could have resulted in Sony making a payout of around $5million. In addition, the lawsuit was dismissed “with prejudice” which means that the plaintiff is unable to make the same or even a similar accusation again. The official report states that terms of the final settlement were filed “under seal” and that both Sony and Mr Ladore “will bare [their] own costs,” meaning the two parties have managed to come to at least some kind of agreement. There have been no official confirmations or clarifications of the details from Sony or Mr Ladore.

Killzone Shadow Fall was well received by critics upon its release, with most reviews really emphasizing just how great its visuals were. After the lawsuit was filed, Killzone’s developer Guerrilla Games issued a statement vowing that they will “be more precise” with the way they word their advertisements from now on. We know they are now working on a new Playstation title, but have no more information than that.

I’m Load The Game’s co-founder and community manager, and whenever I’m not answering questions on social media platforms, I spend my time digging up the latest news and rumors and writing them up. That’s not to say I’m all work and no fun, not at all. If my spare time allows it, I like to engage in some good old fashioned online carnage. If it’s an MMO with swords and lots of PvP, I’m most likely in it. Oh, and if you’re looking to pick a fight in Tekken or Mortal Kombat, I’ll be more than happy to assist! Connect with me by email markjudge (@) loadthegame.com only
@@MarkJudgeLTG
Previous Nintendo Is Building A New Membership Service
Next Nintendo eShop Spotlight: Runny Egg