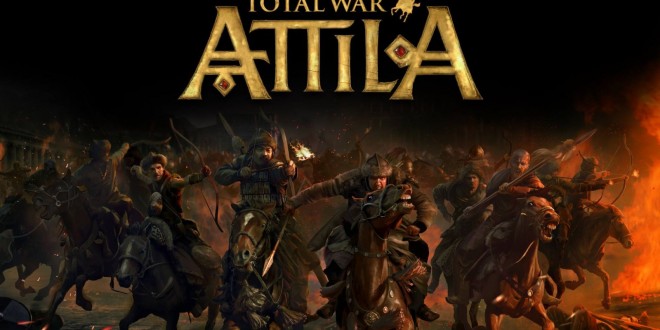 The Total War series has always had a thriving modding community. Fan made creations have often been relied upon by gamers to fix, or improve upon, various elements of the game. Often used to overhaul features such as the game’s often critiqued buggy AI, agents, and diplomacy systems. Other times creating whole new games with complete overhauls with new maps and units. And so, CA has always attempted to allow their modding community to flourish and they are continuing to do the same for their newest release. Fans of TW: Attila will be excited about the release of the Attila Assembly Kit that has come out in conjunction with the Attila Steam Workshop.

New and experienced modders will be able to tweak the game to their own preference and share their creations easily on steam. The details of the Attila Assembly Kit are explained in their Youtube video trailer. DaVE allows the manipulation of the game’s database information and character appearances. BOB is used for data processing. TEd allows for the customization of maps, allowing players to manipulate and create their own single player and multiplayer battle fields. The final component, Terry, allows for the manipulation of the campaign map. A Terrain Raw Data pack has also been included as optional DLC for the Assembly Kit. This allows modders to choose which battle map appears for a specified location on the campaign map. But, be prepared, the Terrain Raw Data pack is sizeable, taking almost 60GB of space. If you’re okay with that, this will make it possible for each individual settlement to become totally unique, preventing the rehash of often similar battlefields with the exception of several notable large cities.

The new Attila Assembly Kit should hopefully give gamers plenty of new content to play around with while they wait for the next installment in the Total War franchise.

Hi I'm Daniel and I'm an aspiring writer, avid gamer, and wanna-be cook; I'm not quite certain in which order. I like all things RPG and if that means swords n' spells, all the better. But, provided it has a good story I'll probably want to try it regardless of what it is. I'm a Windows junkie, and I spend my time gaming on Xbox, PC, and my 2DS.
@@danielcooper179
Previous Are Preorders as Bad for the Gaming Industry as We’re Being Led to Believe?
Next Bargain Bucket: Driveclub Re-Review 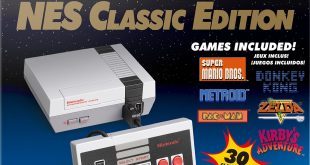 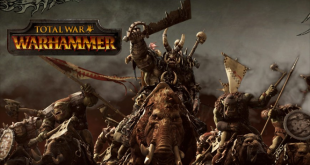 Fans of Warhammer, unite!  The long awaited Total War: Warhammer game is on its way, ...