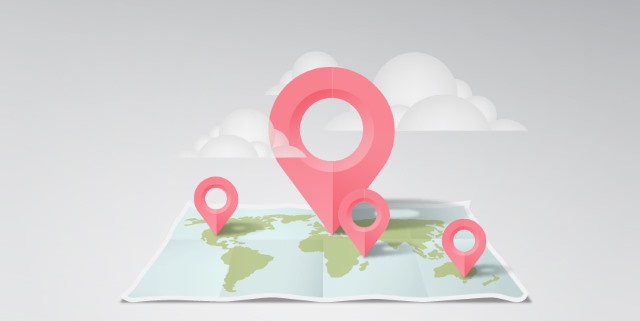 Apple yesterday confirmed to The New York Times their purchase of global positioning company, Coherent Navigation.  MacRumors got wind of the acquisition before the official announcement, reporting that Coherent Navigation’s CEO, Paul Lego, and co-founders, William Bencze and Brett Ledvina, had already made the transition to new positions at Apple. Apple has not officially released the reason for the purchase, saying in their statement to The New York Times that they “generally do not discuss [their] purpose or plans.” A fair bit of the reasoning can still be logically inferred.

Apple has a long-running record of dependence on Google for mapping and navigation apps. Coherent Navigation, however, may be Apple’s key to independence on the GPS frontier. Coherent’s focus, as reported by The New York Times, is “high-precision navigation systems, technology that is far stronger than many consumer-grade global positioning systems.” Through partnerships with prominent aerospace company, Boeing, and satellite operators, Iridium Communications, Coherent has established an impressive track record.  Even the Defense Department has sought Coherent’s expertise.

The implications of Coherent Navigation’s purchase extend beyond apps for maps and directions. According to The New York Times Coherent’s list of endeavors includes ventures into “autonomous navigation and robotics projects.” Given Google’s strides in the development of driverless automobiles, Apple will likely want to throw its hat into the ring as well with the field heating up into a proper technology race. It should be kept in mind that while significant, Coherent Navigation is not the first GPS company that Apple has snapped up. Apple has spent the last few years acquiring the likes of Locationary, Embark, and Broadmap, just to name a few. Perhaps with the addition of Coherent Navigation Apple will have the muscle to make the jump from a dependent in the navigation market to a competitor.

Previous You Can Re-sell ESO for Consoles
Next PC vs. Console: Converting to the Master Race