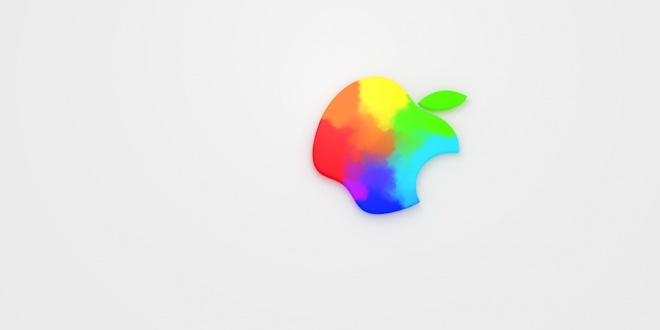 In Greenpeace’s recent report on developments towards an eco-friendly internet, ‘Clicking Clean,’ Apple were found to be the greenest company among its tech peers. Each company, which included Microsoft and Facebook, were graded according to their use of renewable energies, as opposed to nuclear and fossil-fuels, as well as a number of other factors. Apple was the only company to rely solely on renewable energy sources, whereas Microsoft manages with 39%, and Google sits comfortably at 46%. Greenpeace noted that although companies, such as Amazon, have targeted complete reliance on renewable energy, they often lack the transparency shown by Apple.

Microsoft has shifted further behind both Google and Apple in its race towards going green. Greenpeace suggests that Microsoft’s race against Amazon for cloud-based supremacy has hurt their ratings, leading to C’s in every section of Greenpeace’s rating system.

Whilst Microsoft attempts stay competitive, Apple has invested in three major commitments to staying renewable. The most recent development being an $850M power purchase agreement for 130MW for its data centers and HQ in California. It’s difficult to ascertain to what extent consumers respond to a company’s eco-message; but if Apple’s performance is anything to go by, it certainly doesn’t hurt to think a little greener.

Inbetween gaming sessions of Starcraft and Bloodborne, Nathan enjoys doting over the latest revelations in tech.
@@NathanPiccio
Previous Xiaomi set to launch new stores in Europe and America
Next Kingston and Corsair Roll Out the World’s Fastest RAM Kits At 128GB