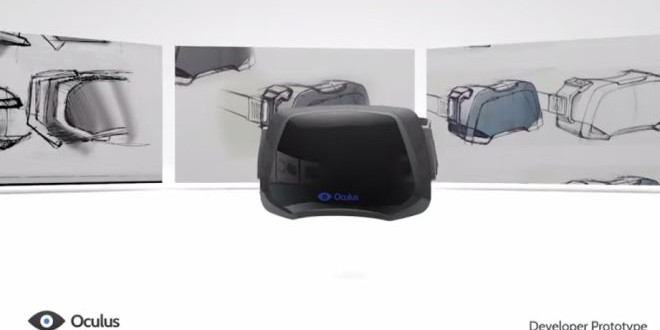 Until now team Oculus have remained coy about their VR marvel, divulging little information on the consumer model. They recently announced that the device would hit shelves by Spring of next year, and now we know what they recommend for Oculus Rift.

In order to deliver a consistent user experience, a set of recommended specifications have been set. These can be seen below:

In addition to these recommended specifications are the following requirements:

Atman Binstock, the chief architect and technical director of the rift had this to say:

“The goal is for all Rift games and applications to deliver a great experience on this configuration by default. We believe this “it just works” experience will be fundamental to VR’s success, given that an underperforming system will fail to deliver comfortable presence.

The recommended spec will stay constant over the lifetime of the Rift. As the equivalent-performance hardware becomes less expensive, more users will have systems capable of the full Rift experience. Developers, in turn, can rely on Rift users having these modern machines, allowing them to optimize their game for a known target, simplifying development.”

Binstock went on to disappoint Mac and Linux users by stating that development for these platforms has been halted in favour of delivering a scalable experience on Windows machines. This is understandable, especially since none of Apple’s product line-up reach the recommended specifications.

Will you be enjoying VR gaming next spring, or is your PC due an upgrade? Let us know in the comments below