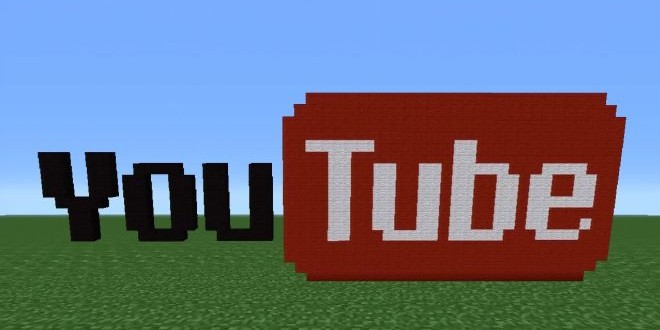 Who would have thought that watching people crafting mines was so telegenic? If only all those soot encrusted frontiersmen – exploited by the Man, coughing their lives away in a cloud of tuberculosis and coal-dust – had had access to a second-hand $50 DV camera off eBay. They could have been internet superstars. Google have released a list of the most watched games in Youtube history, and you can probably guess what number one is. You’ve probably watched half of the 42 million Minecraft videos on Youtube all by yourself.

According to a report by the Washington Post, Google released the list in honor of Youtube’s 10th anniversary, and many of the items on it are predictable. Minecraft comes in at number 1, with Grand Theft Auto and League of Legends taking up the 2nd and 3rd spots respectively. It is worth pointing out that quite a few of the most watched games in Youtube history are actually games series, whereas there has only ever been one Minecraft, making its success all the more impressive. The Washington Post article quotes Ryan Wyatt, YouTube’s global head of gaming content: “It’s crazy because Minecraft is also the second most searched term on YouTube. It’s a testament to (publisher) Mojang understanding the marketing capacity and power of our content creators.”

A few of the entrants are more surprising. I’d never heard of Puzzles & Dragons, but it’s position is explained by the game’s phenomenal popularity in Japan, where it has been downloaded more than 32 million times. Apparently it’s the next big thing. The position of the Five Nights at Freddy’s series on the list can probably be linked to the game’s incredible level of exposure through Let’s Play videos. Cheers for that PewDiePie.