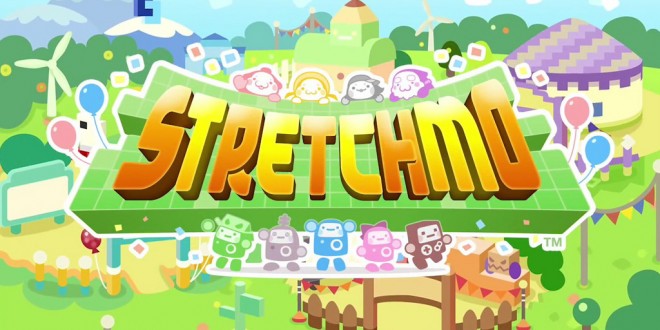 Stretchmo came as quite a surprise. Without any advertisement or promotion, Nintendo published Stretchmo on the Nintendo eShop on May 14. The title is free to download, and seven puzzles come with the free version. Players can then choose to purchase additional puzzles in separate packs or as a complete bundle.

When you download one of the Pushmo games from Intelligent Systems, you know what you’re getting into. Though each entry brings new elements to the series, the gameplay remains consistent. Your goal is to make it to the top of a series of blocks. To do so, you’ll be pulling, pushing, stretching, and jumping about a small stage.

The coolest part about Stretchmo is that the best elements from Pushmo, Crashmo, and Pushmo World are present here (though there are many more similarities to the original Pushmo here than there are to Crashmo). So, if you’ve never tried a Pushmo title before, this is definitely the best one to start with. The fact that it’s free to try makes it an even better choice for first-timers.

From the very beginning, it’s clear that Stretchmo has raised the challenge level in comparison to the previous games in the series. While all the stages are still a lot of fun, there are many levels that are incredibly difficult, and may cause even the most hardcore puzzle fan to skip over it for a little while. Each attraction slowly ramps up the difficulty, so starting at the introduction and playing through the puzzles in order is probably the best way to play, though it’s hard to resist jumping to the retro-style puzzles in the NES Expo or the gizmo-filled challenges of Corin’s Fortress of Fun. No matter what order you play the game in, you’re bound to have a blast – but don’t expect an easy playthrough. Behind the cutesy aesthetic, Stretchmo hides some hardcore difficulty, making it one of those “easy to learn, hard to master” games.

It’s adorable, it’s fun, it’s challenging, and it’s free. Picking up Stretchmo is an absolute must for any 3DS owner, and unlocking the full 200 levels for $9.99 is highly recommended, as you won’t be able to get enough of Stretchmo after playing through its introductory levels. With excellent music, great visuals, and a whole lot of awesome gameplay, there’s no doubt that Stretchmo is one of the best puzzlers on the 3DS, and Intelligent Systems will have to work very hard to make the next entry as charming and accessible as this one.

I'm Aria! When I'm not doing other things, I'm either playing video games or writing about them. If you like games, anime, and random stuff, you can follow me on Twitter @Sage0fForest
@@Sage0fForest
Previous WYX Remix Android Smartphone Dock Ready to Ship In July
Next Schrödinger’s Cat and the Raiders of the Lost Quark Review – Physics, Fun, and Cats 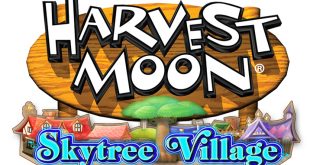 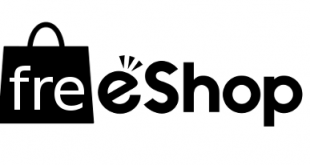