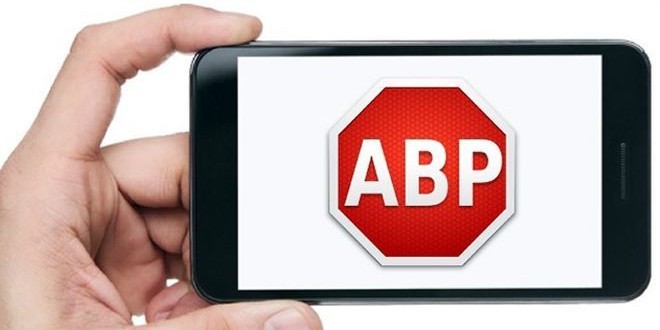 Adblock Plus Coming to Android

A great many people have come to know the joy of browsing the internet on their computers completely free of advertisements through the browser ad-on Adblock Plus. The popular extension is “used by over 50 million people” according its Chrome Web Store page. Adblock now looks to expand into new territory by developing a browser for Android, bringing their program to the still advertisement-riddled mobile internet space.

The project is currently in its Beta phase with the Firefox browser as its base. Those looking to participate or just to keep an eye on the proceedings can find it on the “Adblock Browser for Android Beta” Google+ group page. As a program still in development, there are still a number of bugs and errors to be sorted out, but progress does seem to be quite rapid. Indeed, in the group description Adblock states that “Google’s taking their sweet time, and we didn’t want to keep you waiting.”

The ad-on will allegedly have utility beyond just keep one’s browser clear and uncluttered. According to Adblock –as reported by Boy Genius Report—advertisements “can consume as much as 23 percent of your battery” as well as adding to the cost of data. Both of which Adblock claims to circumvent.  Also as reported by Boy Genius Report, Adblock Plus co-founder, Till Faida, took a rather civil libertarian tack when explaining the endeavor in a press release. Faida states that the intent is for “Adblock Browser for Android puts the control back into users’ hands” after expressing concern over the poorly designed and unsecure nature of mobile web advertisements. Whether Adblock Plus will prove as revolutionary on mobile as it was on computers, people willing to try the free Beta can find out for themselves.