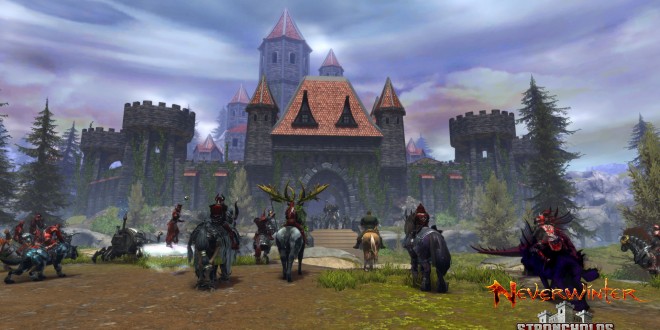 Dungeons & Dragons: Neverwinter is a wildly successful and popular MMORPG for PC and Xbox One. In fact, earlier this year I wrote an article about why I think that Neverwinter belongs on every Xbox One. Today, Perfect World Entertainment and Cryptic Studios announced that Neverwinter will be receiving its seventh expansion in the form of an update called Strongholds.

From the official announcement: “Reminiscent of early Dungeons & Dragons lore, Neverwinter: Strongholds empowers guilds to reclaim a keep and its surrounding areas that have been overrun by the wild. As the lands are cleared, guilds will build defenses both in and around their strongholds using structures like archer towers to fend off attackers, while building siege structures to increase their ability to wage war with enemy guilds. Once the keep has been secured, guilds will work to solidify their foothold along the ranges of the Sword Coast.” 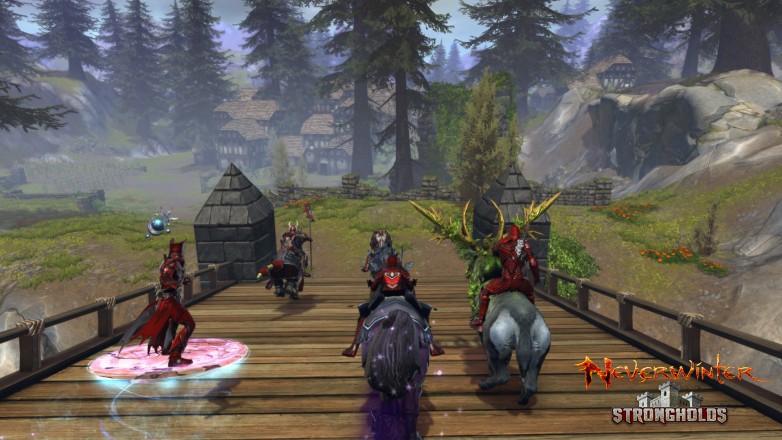 As indicated in the official announcement text above, Strongholds will introduce a number of new elements to the already complex MMORPG. One of the most interesting additions is guild-based player vs. player gameplay. PvP is often one of the most intense and rewarding parts of an MMORPG, and the addition of guild-based PvP is sure to make Neverwinter an even deeper MMO experience. The addition will likely also attract new players, which makes the MMO experience better for everybody. 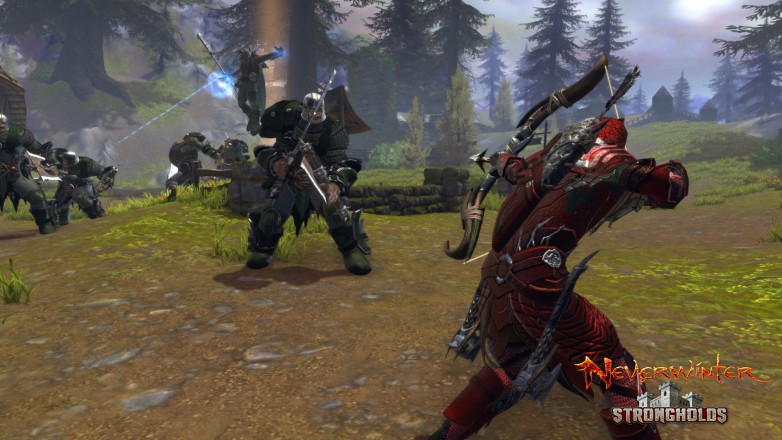 The expansion is also set to introduce the largest in-game map that Neverwinter has ever seen. Being the seventh addition to the title, this is pretty exciting. In the already huge and complex world that Neverwinter takes place in, the thought of further expansion is sure to cause fans to look forward to the expansion. Finding new things to do and new areas to explore is a key part of keeping any MMORPG alive, and Strongholds promises to do just that for Neverwinter. 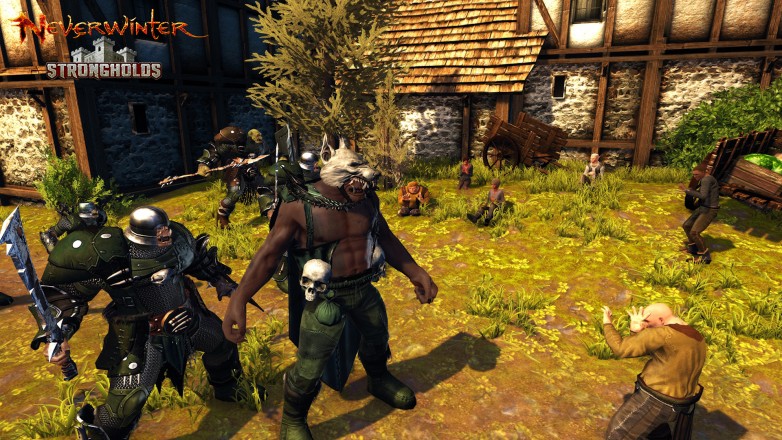 Rob Overmeyer, the executive producer that oversees Neverwinter, had this to say about the upcoming expansion: “Over the course of the past two years, Neverwinter has been a way for players to experience Dungeons & Dragons themed storylines including Tyranny of Dragons and Elemental Evil. Strongholds gives our Neverwinter players the ability to create their own stories of banding together with their guild to forge the tales of their rescuing of lands overrun with Orcs and defending their turf from invading players.” 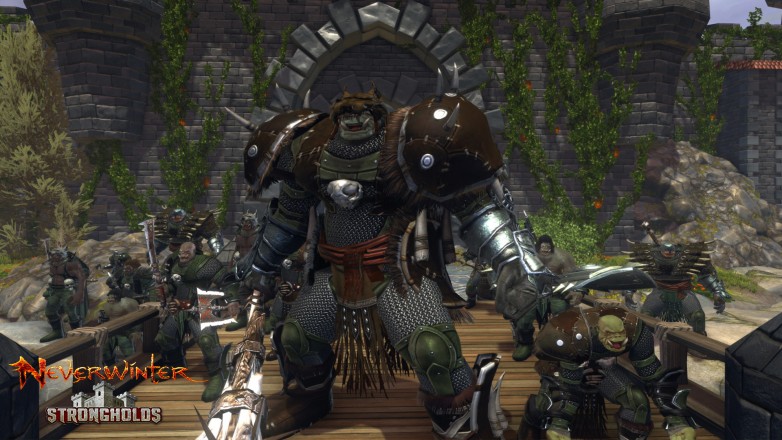 The expansion seems to be quite focused on guilds, but there’s no reason for solo players to get anxious. Given the many different ways that Neverwinter allows players to experience the game, every player is sure to experience a great deal of new content through this new expansion. Strongholds is set to launch on PC this summer as a free update. However, neither Perfect World Entertainment nor Cryptic Studios has announced any details regarding when Xbox One players will see the expansion. However, Perfect World Entertainment has said that the expansion will come to Xbox One at some point in the future. 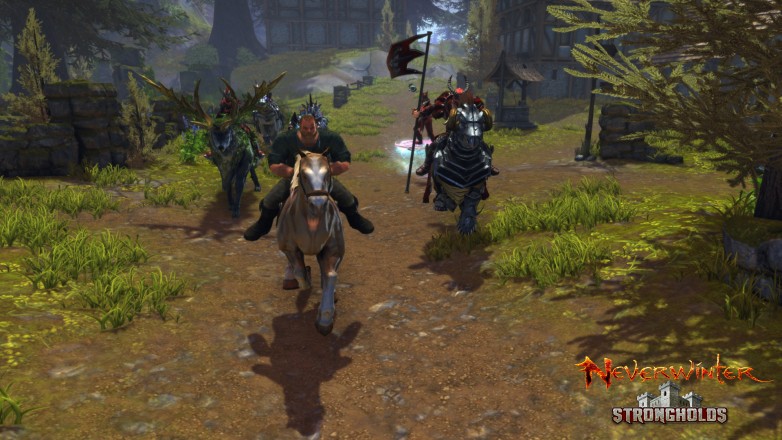 Have you been playing Dungeons & Dragons: Neverwinter on your PC or Xbox One? If so, are you enjoying it or not? Are you looking forward to the Strongholds expansion? Let us know in the comments, and keep checking back with Load The Game for the latest gaming news.

I'm Aria! When I'm not doing other things, I'm either playing video games or writing about them. If you like games, anime, and random stuff, you can follow me on Twitter @Sage0fForest
@@Sage0fForest
Previous Nintendo eShop Spotlight: Samurai Defender
Next Need for Speed Teaser Trailer