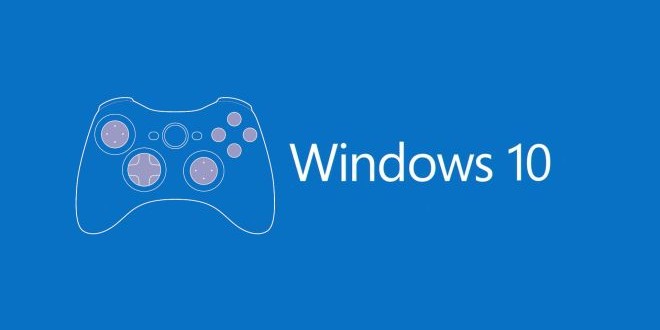 Windows 10, bridging the gap between gamers

As one of the big 3 in the home console market, Microsoft is in a constant battle against Sony and Nintendo to offer better services, and lately, to offer better cross platform connectivity. As expected, Windows 10 will offer quite a degree of connectivity between the Xbox One and your PC, letting you stream, play against other across both platforms (assuming the game supports it at least), and for all intents and purposes lets you interact with your friends on the Xbox One without actually being on the Xbox One.
Clearly, this is an attempt to sell Windows 10 to the more hardcore gamer demographic. On the other side of the spectrum though, lies the fact that Candy Crush is to be included as standard on Windows 10. For some among us, this probably sounds like a good thing, seeing as how successful the game has been among the more casual side of gaming. For others though, even seeing the name Candy Crush is enough to send people into a rant about how much they hate it or how they wish that they could uninstall it the moment they get their hands on Windows 10, rather understandably as well.
Of course, the more pragmatic may see this news as simply being a smart move by Microsoft to drive more people to Windows 10, since a reasonable person probably wont abandon their PC just because a game they hate is on it. In the end, they are right; for all the ranting and raving, none of us are forced to play Candy Crush. On the opposite end of the spectrum though, if someone who never had much of an experience with an Xbox goes and stumbles upon a stream of something they might find interesting, perhaps they will eventually consider getting an Xbox One, or at least become more immersed in the relatively new phenomena of Lets Plays and the like.
Granted, the amount of people in this demographic is probably small, but any bridges that can be built between the two are probably a good thing in Microsoft’s eyes, and for most of us in general. After all, it doesn’t hurt if more people are playing your favorite console or participating in your hobby, and if anything a larger player base may result in better things in the long run.

@https://twitter.com/thefallenlords
Previous Asus ZenFone 2 LTE 64 GB discounted to $350 with coupon code
Next Have You Seen The New Overwatch Gameplay Trailers Yet?