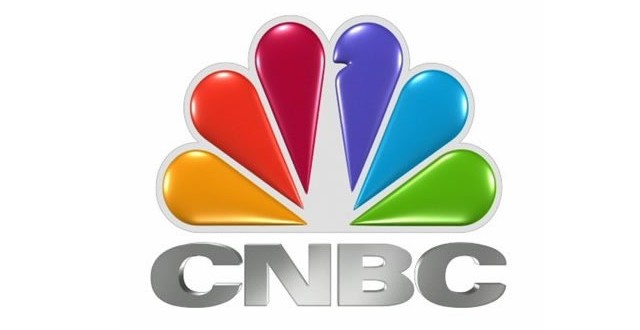 According to Ed Fernandez in an editorial he wrote for CNBC—titled “The demise of the smartphone is inevitable, and necessary”—the smartphone’s days are numbered. Fernandez’s line of reasoning runs the gamut from plausible to specious. While his claims about the narrowing of the smartphone market have plenty of solid ground to stand on, the technology Fernandez claims will supplant smartphones still has a number of hurdles to cross before becoming a competitor in the market, let alone a conqueror.

Fernandez’s claim that Apple iOS and Google Android have come to dominate the vast majority of the smartphone market rings true, with former competitors like BlackBerry having fallen by the wayside. Indeed, Fernandez is keen to draw a parallel between Apple and BlackBerry. He explains Apples success deriving from “Services [. . .] driving adoption, smartphone penetration and, ultimately, dragging sales of hardware with them,” and points to BlackBerry’s rise as a service by making email instantly available for Wall Street types and that hardware was simply a necessity for delivery.  The logical conclusion that Fernandez hopes to draw is that Apple—and by extension Google—will be supplanted by whoever can provide the next tier of service.

For the forthcoming usurper, Fernandez looks to devices that will eliminate the constraints of the screen that separates the information of the smartphone from reality. Namely, he points to the likes of Microsoft’s HoloLens and Google Now. Fernandez predicts that screens and typing will go extinct with the rise of “new access points—voice and gestures.” That may well be the case at some point in the future.  Fernandez may go a bit off the rails of plausibility when he labels the crux of this next great leap, attributing ascendancy to “Whoever gets that A.I. guardian angel operating system to work seamlessly with humans.”  He asserts that voice and gesture based systems would require a sort of “virtual assistant” to come to complete fruition. If that’s the case, however, one has to wonder if his death of the smartphone is anything as imminent as he makes it out to be.