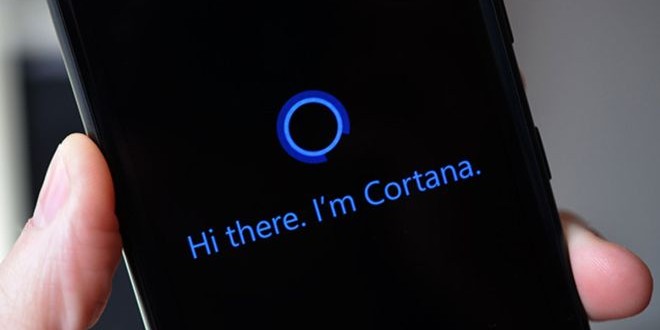 Cortana will be available for Android and iOS later this year

Microsoft’s electronic personal assistant competitor to Siri, Cortana , has been confirmed to be coming to Android and iOS devices within the year. Of course, there will be some limitations to the capabilities of Cortana on these other devices, including the requirement that you have to have Windows 10 and the Phone Companion app, but there have been no statements that from a practical standpoint, Cortana will be functionally different.

Therefore, if all goes well, you will eventually be able to talk to your phone and have it do things like set reminders and launch apps from across the room with your choice of virtual assistant. If nothing else, having the opportunity to choose between a couple of options is always a good thing after all, especially when one of the options is intended to emulate a character from one of the largest game franchises ever.

Needless to say, such a move is likely intended to encourage more people to use Windows 10 once it comes out, and possibly as a kind of a promotional act for Halo 5, which is coincidentally also slated to come out later this year. As for whether or not people will actually use Cortana is a whole other issue, as such voice based electronic assistants are not exactly the most accurate sometimes, but at the very least fans of the Halo series will have a little something to look forward to. There is some degree of irony in hearing the voice of an AI that is known for controlling warships and hacking into ancient alien technology set appointments for you, but alas preferences are preferences.

For those who arent familiar with the game series though, at least Cortana does sound marginally less robotic than say, Siri, but whether or not that is enough to encourage you to switch phone personalities is up to you. Unfortunately, some of the more tongue in cheek questions that you can ask Cortana may be lost to you, but at least you might recognize the voice actress from other series such as RWBY, Left 4 Dead, or Mario.

@https://twitter.com/thefallenlords
Previous Rise of the Tomb Raider is a timed Xbox One exclusive
Next Evolve Gets A Free New Arena Game Mode