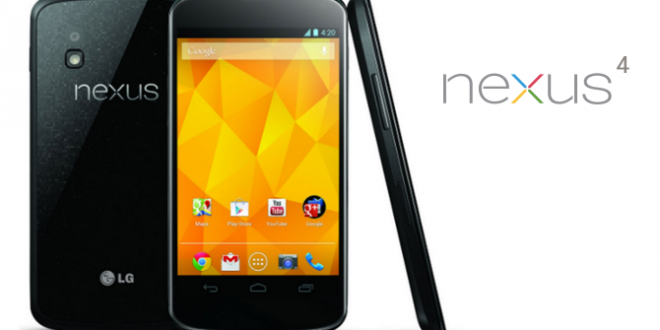 Google takes the Nexus 4 off lifesupport

An anonymous tipster has informed Android Police that Google will set a cut-off point for each of their Nexus devices. The news is set to become official as Google’s I/O event, which the latest iteration of Android is expected to debut.  The devices will be set to receive software updates 2 years from release, and will have security patches continued to be provided three years from the OS release. This means that the Nexus 4, Nexus 10, and Nexus 7 (2012) will not be updated with Android M, but will continue to receive security patches for a while longer. Alternatively, devices will be supported with security patches 18 months after purchase. Due to the Nexus 10 being available until the end of 2014, it can expect to receive security updates until 2016, whereas the Nexus 4 will have its security supported until next year.

These rumors stand in contrast to the latest iOS 9 leaks, which suggest that Apple plans to improve stability and speed on its legacy devices – particularly the iPhone 4S, iPad mini, and the iPad 2. The iPhone 4s was released back in late 2011, whereas Google’s Nexus 4 was released in late 2012. Many were hoping that the release of cheap phones capable of running newer versions of Android, such as the Android One, would mean that their ageing smartphones would be kept on life support for a while longer.

Whether this rumor will hold some truth to it will be revealed at the I/O conference, which starts on the 28th of May.

Inbetween gaming sessions of Starcraft and Bloodborne, Nathan enjoys doting over the latest revelations in tech.
@@NathanPiccio
Previous CNBC Writer Ed Fernandez Declares The Death Knell Of Smartphones
Next Rise of the Tomb Raider is a timed Xbox One exclusive