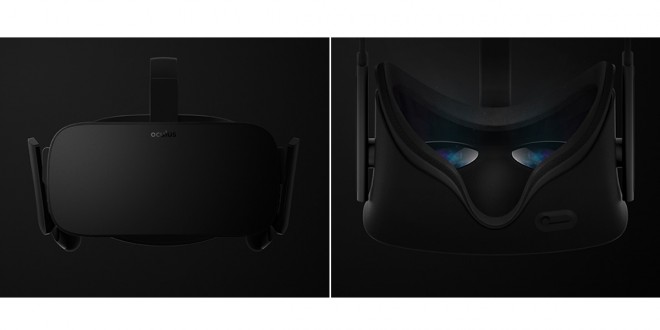 Hello, VR hopefuls. If you’re planning on getting your hands on an Oculus Rift headset sometime in the first quarter of next year; Oculus CEO, Brendan Iribe, announced yesterday at Re/Code’s Code Conference just how much approximately that is going to cost you. And it isn’t pretty. At least, not at first. But, keep in mind that’s because the quoted figure isn’t just for the headset, so it’s a little misleading.

Now, Iribe has stated that his quoted approximate price is for a person who has to purchase a brand new PC, as well as the headset, in order to power the device. The minimum required specifications then have a lot to do with the newly quoted cost. The Oculus is set to launch with the following minimum required specifications and they will remain as such for the lifetime of the Rift:

He says, “We are looking at an all-in price, if you have to go out and actually need to buy a new computer and you’re going to buy the Rift … at most you should be in that $1,500 range.” Now, I can’t see that being much of a problem for computer enthusiasts, I would assume there are those out there that already meet or exceed these specs. You would simply need to purchase the headset. This may put a bit of a damper on more casual PC gamers who would have to either build a completely new rig, upgrade more costly components, or purchase a new PC outright. There is hope however, Iribe is hoping to see the overall cost come down to under $1000 with time as technology becomes cheaper.

I looked up the cost of the first two requirements on NCIX.ca and it looks like they’re going to set you back by about $650 CAD. They are the two most expensive items. Obviously, you may be able to find them elsewhere for a better price. If you were to build your own PC with the matching components from scratch, starting from absolutely nothing, I’d estimate the cost to be about $1000 CAD. Obviously, this is going to differ depending on what you already have, and what components you choose to buy. The price point could vary by quite a significant amount for a thrifty shopper, or for someone who only needs to update their CPU, etc.

But, with this is mind, it seems as though the Oculus Rift is going to cost a bit more than a console. But, we won’t know for sure until they release a definitive price for the headset alone. Until then, we can only approximate. With Oculus announcing their price first, we may see Sony’s Project Morpheus and Samsung’s Gear VR announcing their prices soon, either in a similar price range, or perhaps a little cheaper with the intention of undercutting the competition.

Hi I'm Daniel and I'm an aspiring writer, avid gamer, and wanna-be cook; I'm not quite certain in which order. I like all things RPG and if that means swords n' spells, all the better. But, provided it has a good story I'll probably want to try it regardless of what it is. I'm a Windows junkie, and I spend my time gaming on Xbox, PC, and my 2DS.
@@danielcooper179
Previous We Might Not Hear About Cyberpunk 2077 Until 2017
Next FIFA 16 Will Introduce Female National Teams To The Franchise 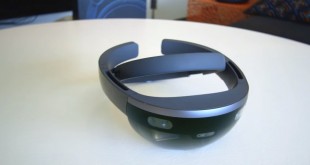