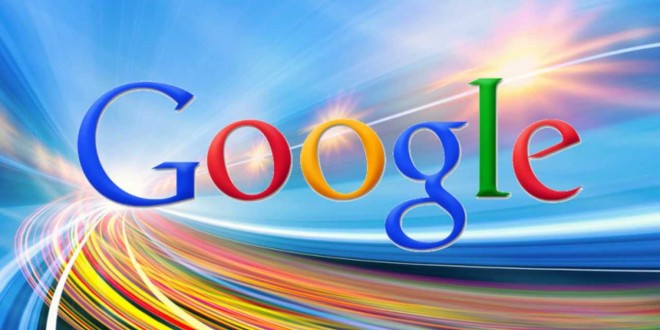 Google will answer queries as you type

Google will begin rolling out a new feature for mobile users of its search app which answers queries as you type. It’s another attempt by the Search giant to streamline the way we interact with the internet – on our mobile devices at least. Now you won’t even have to finish typing ‘how tall is the Eiffel tower?’ before you receive your answer.

It’s still in its early stages, and therefore only works for small queries which have numerical answers, like the one above. But Google intends to bring this feature to everyone, improving on the algorithm as they do. Owners of the Chrome app on both Android and iOS devices may begin to notice the feature already. The roll-out is planned to be a low-key one, so it won’t be made abundantly clear when everyone can get their hands-on with the new feature.

Google have a number of features and surprises in-store for the public at its Google I/O conference, which takes place at 5:30pm (GMT time). Other announcements for the event include the newest version of Android M, and an update on Google’s Project Ara. The modular device may potentially be Google’s successor to the poorly received Nexus 6. Android Auto will also receive some on-air time, giving viewers a view of what to expect from our cars of the future. The conference is set to last two and a half hours long, so bring out the popcorn and get comfortable.