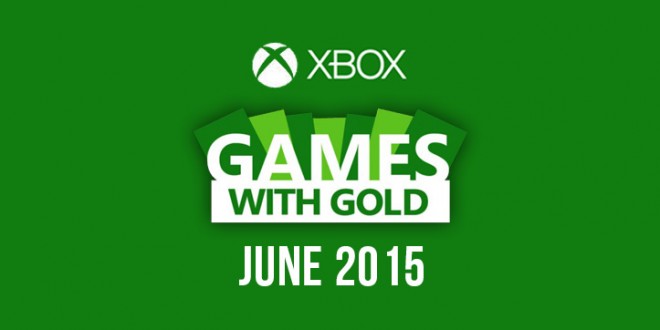 Major Nelson has just released the Games with Gold list for Xbox users for the month of June. Xbox One players can get Massive Chalice and Pool Nation FX (again) while Xbox 360 players can get Just Cause 2 from June 1st to June 15th, and Thief from the 16th to the end of the month.

Massive Chalice is a game from Double Fine Productions, also known for making games like Iron Brigade, Psychonauts, and Brutal Legends. Massive Chalice itself is a turn based strategy game that takes place in a Medieval fantasy setting, where you are an immortal ruler who is tasked with defending a nation from a centuries long conflict against a demonic force known as the Cadence. To do so, you have to command various heroes who can also marry and have children who can eventually take up arms in your name, but on the flip side they can also die and be permanently removed from your party.

Just Cause 2 is an open world game not unlike the Mercenaries, Saints Row, and GTA game series, where any vehicle you see can be taken to help in your quest to get rid of a dictator of a fictional Southeast Asian country. Unlike most of the other games though, Just Cause gives you a grappling gun of sorts which allows you to essentially hijack any vehicle in style (including jets), or if you want to be more creative with your kills, it also lets you attach virtually anything to anything else (i.e. people to exploding barrels, or people to walls, or people to cars to jets, etc.).

Thief is a game that (as the title implies) lets you take control of a master thief, taking place in a city not unlike Victorian London, complete with steampunk and gothic influences. Some things that you can use to help you steal almost everything that isnt bolted down are lockpicks, a grapple claw device, and a bow with various kinds of arrows. The gameplay might remind you of Dishonored in that it takes place entirely in first person, and there are multiple ways you can approach any problem, depending on whether or not you want to kill everyone you see.

@https://twitter.com/thefallenlords
Previous Need for Speed Reboot Will Require An Online Connection
Next 5 Ways Heroes Of The Storm Is Changing MOBAs