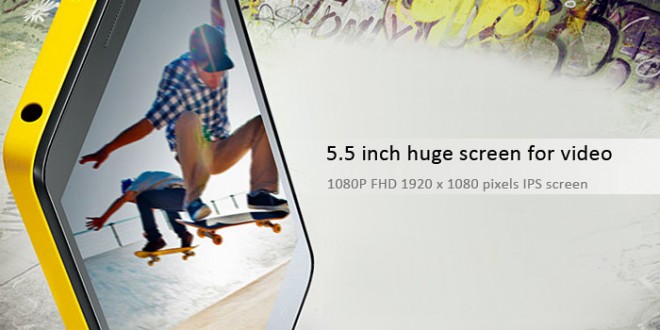 Nowadays, we’ve come across a phenomena that is entirely new: flagship fatigue. Some people say that tech enthusiasts are experiencing flagship fatigue for multiple reasons: repetitive design, expensive prices and unimpressive improvements. The Lenovo K3 Note is a phablet that is trying to counter that current with a smartphone that brings together neat design, a lot of functionality, a massive display for entertainment and high-end specs, all for the low price of $158.

Use the coupon code LK3NOTE on GearBest to get if for the low price of $158.

The Lenovo K3 Note phablet smartphone is a great pick for those who want high-end performance, a large display and neat features that come together under a price that can be afforded by most people. Tech enthusiasts and average smartphone users alike are getting more and more wary of buying flagship smartphones on contract, while their pockets are not exactly happy about buying them unlocked because they do sport prices that go beyond $500 a pop, which is a lot for a piece of technology that you will want to upgrade anyway in a year or so.

With that in mind, we proudly introduce our readers to the Lenovo K3 Note, Lenovo’s take on the phablet trend that was pushed into the limelight starting with the LG G3, Galaxy Note 4 and Apple iPhone 6 Plus. Although many players in the smartphone industry, especially in the Chinese one, tried to get the phablet off the ground, people weren’t enthusiastic about displays so large until the iPhone 6 Plus with its 5.5 inch display came along. Since then, phablets have become more popular than ever. If you want to get in on that trend but don’t have the cash nor the need for a phone like the Galaxy Note 4 or iPhone 6 Plus, the Lenovo K3 Note might be a great replacement.

First off, the Lenovo K3 Note phablet comes with a massive 5.5 inch display that sports a full HD resolution of 1920 * 1080. Although not QHD, the display on this beast does offer a good ppi pixel density around 400 and is as bright and sharp as the display we can find on devices like the HTC One M8 and Samsung Galaxy S5. Besides the large display, the Lenovo K3 Note has quite a few things to boast with. 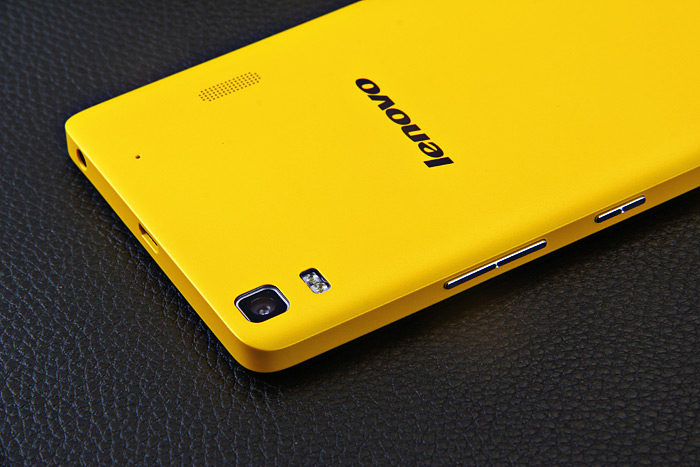 The device comes with dual SIM card slots, one standard while the other a microSIM card slot. That feature can come in handy for those who use multiple phone numbers for different carriers or for those that share their smartphones with the family or friends. The Lenovo K3 Note comes with a rather powerful 64 bit octa-core MediaTek MT6752 CPU clocked at 1.7 GHz, backed by an ARM MALI-T760 GPU and 2 GB RAM. You also get 16 GB internal storage, and a microSD card slot if you’re feeling like storing a lot of media on the device.

Judging by the processor, the Lenovo K3 Note phablet has outstanding performance reports and rather good Antutu benchmark scores compared to the OnePlus One and Galaxy Note 4. Although it isn’t better than these flagships and flagship killers, the Lenovo K3 Note certainly proves its might when running graphics intensive games and apps, so you won’t have to worry about performance failing in the worst of times.

Moreover, the Lenovo K3 Note is equipped with the best in connectivity, offering 4G LTE, Bluetooth 4.1, WiFi, and of course, GPS. The phone is rather light at 99 grams, so even though it’s massive, it won’t pull down on your pocket or in your purse, which comes as a neat addition to the overall neat, lightweight design of the smartphone. Although it is made out of plastic and comes with a removable back panel and removable 3000 mAh battery, the Lenovo K30 Note does give off a premium feeling with the rounded corners, soft-touch plastic back panel and thin bezels on the sides of the phone.

The capacitative touch buttons take up surprisingly little space on the bottom bezel, and the top bezel is kept slim, even though there’s a 5 MP camera on there, too. On the rear, the Lenovo K3 Note gets a 13 MP camera which is capable of 1080p video recording at 30 fps, which means this phone is in line with current demands of camera performance. Although the camera isn’t as good as it is one the Galaxy Note 4, it comes pretty close in performance and speed to the camera we find on the OnePlus One.

The smartphone features Android 5.0 Lollipop with Lenovo’s simplified UI on top. The animations and material design feeling of the Lenovo K3 Note are wonderfully kept, but the icons might be confusing at first. The phone gets all the features that Lollipop has, which is a plus for any device nowadays, as many are still stuck on Android 4.4 KitKat. Moreover, Lenovo has integrated quite a few features into the Lenovo K3 Note.

First off, there are very easy to use and neat gesture controls embedded in the software, which let you draw on the display of the Lenovo K3 Note to unlock it or activate the camera or other features that you might want to access from the lock screen directly. The responsiveness of this cheap phablet is impressive, so you won’t find yourself drawing a V for the camera to pop up 10 times before it actually happens.

The Lenovo K3 Note is available in yellow and white on GearBest, and if you use that coupon code we gave you, you can save about $50 on your purchase, which is rather neat in our opinion. Although this phablet isn’t as high up as the Galaxy S6 from Samsung, it does offer enough features and good specs to be able to compete against it. If you’re on a budget or are looking for a large phone that can cater to all your needs, with 4G LTE included, definitely check out this phone, you won’t be disappointed.

I’m Load The Game’s co-founder and community manager, and whenever I’m not answering questions on social media platforms, I spend my time digging up the latest news and rumors and writing them up. That’s not to say I’m all work and no fun, not at all. If my spare time allows it, I like to engage in some good old fashioned online carnage. If it’s an MMO with swords and lots of PvP, I’m most likely in it. Oh, and if you’re looking to pick a fight in Tekken or Mortal Kombat, I’ll be more than happy to assist! Connect with me by email markjudge (@) loadthegame.com only
@@MarkJudgeLTG
Previous Dark Souls 3?
Next Fallout 4 Trailer Released 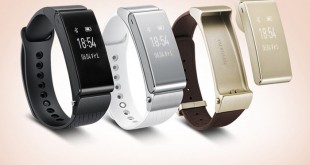