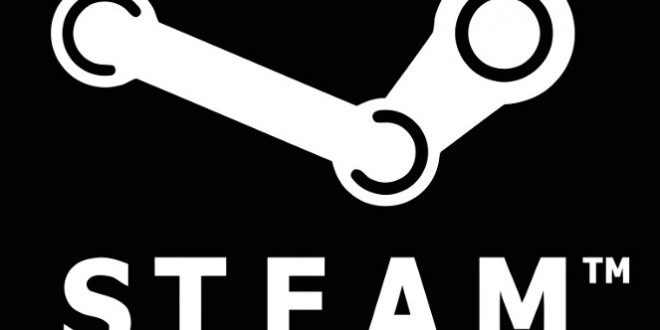 Just a week ago, Steam introduced something that the PC gaming market has been asking for for a long time: A reliable way to refund your purchases. When this launched, it was hailed as one of the greatest things that Steam has done for some time – and it seems like the perfect solution to many of their problems. No longer can customers get conned by bad greenlight games cheating their way to the top, and never again will we be forced to deal with a buggy, poorly tested game because we bought it on PC, and are “stuck with it.”

But, as with all things, Steam’s new refund system is getting some flak online. In an article by DSO Gaming (Brought to my attention by way of Jim Sterling’s Twitter), we see the allegation that this refund system (which allows users to get a full refund as long as they’ve played under two hours) is opening the market up to exploitation. An example used by DSO Gaming was “Beyond Gravity,” a $1.99 mobile port that’s received generally positive reviews. Qwiboo, the developer of Beyond Gravity, reported that in a period of just three days, 13 out of 18 sales were refunded.

With this evidence, DSO Gaming along with many individuals have decided that Steam’s new refund system is proving detrimental to the indie scene in general. While DSO suggests that this 72% of refunding customers are representative of exploitative consumers, I believe that this statistic offers absolutely no reason to believe that. As Jim Sterling points out in his AskFM, “Maybe these games are good at attracting impulse buyers who now have a way to recant their impulses. Maybe these were customers who felt bolder about trying games out now that they know they can get their money back if they don’t like the game.”

It’s ridiculous to believe that anybody is going to play a game as much as possible under 2 hours, just before deciding that it’s not for them, and using Steam’s new refund system to make their hard-earned $1.99 back. Even if this were the case, if your game is only capable of entertaining somebody for under 2 hours, then it probably needed more work before hitting Steam anyways. Even short, experience-oriented games such as Gone Home end up clocking in at just over that two-hour mark if you’re rushing through.

I understand that it’s going to hurt to have people refund your games, indie developers – but believe me, there’s no way that those 13 people all decided to scam you for $1.99 to get 1 hour and 59 minutes worth of your game. Refunds on steam have changed the game, creating consumer confidence that Steam customers haven’t had the luxury of since the platform’s inception. People are making impulse purchases now, and deciding to jump back on them. It’ll be hard for developers to adapt, but it all comes down to them being forced to make better experiences, and Steam upholding a standard of quality on its marketplace without closing the floodgates they opened with Steam greenlight years ago.

I'm a college student studying journalism, and when I'm not studying, I'm writing here at LTG. I love indies and AAA's alike - I'm just a lover of this medium in general.
@MiCottuli
Previous Amazon is Making a PC Game
Next Huawei P8 Lite coupon code can get you a neat discount