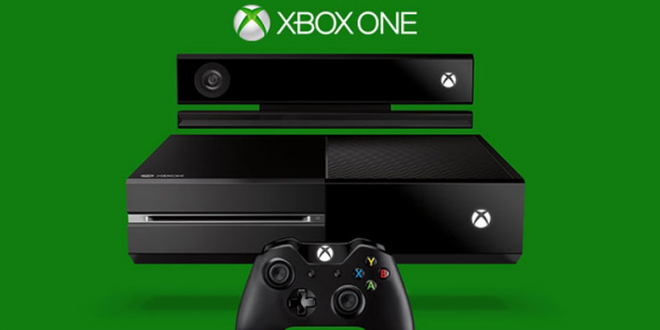 For months I have been eager to piece together a rundown of my personal Top 10 Games of the Generation (thus far) but it wasn’t until I put pen to paper, or rather finger to keyboard, when I realized that I was unable to even think of this many that were particularly great, let alone good enough to qualify as a “top” game. That is not to say I have not played many games this generation, but to be perfectly blunt, this generation has sucked so far. It does not matter which system you are playing on, no one is exempt from this fact. It is not merely due to a sheer lack of originality and versatility (although there is arguably an issue to be discussed there), but the games are too slow coming and when they do arrive, we often wish they hadn’t.

Games like Destiny and Dead Rising 3 that got so much media hype, coverage and critical praise, ended up being agonizingly mediocre and frustratingly tedious. Every aspect of Dragon Age: Inquisition varies from lackluster to insultingly poor, Watch Dogs is a clunky and bland snooze-fest, Assassin’s Creed: Unity lags to the point of unplayability, COD Advanced Warfare is solid enough, if hackneyed and extremely forgettable, Titanfall would have been excellent if it had enough content to justify playing more than 10 hours… all in all, there has been very little of value thus far. I don’t wish to say these games are entirely bad, on the contrary, I did enjoy most of these games to a certain extent but I do not think a “Top” list should consist of the best of a bad or decent bunch. I think there should be only unarguably high quality games. There is no doubt in my mind that come 2016, it will be too easy for me to compile a list of the Top 10, dare I say, 15 or 20 games of the generation. In case I’m being too hopeful and to prevent your body rotting away in the time waiting for these games to come, here is my list of 6 games that I feel are worth your time, and are not just merely decent or good…they are absolute must-haves. They not only transcend the quality of all the aforementioned games, but they are easily among the greatest in their respective genres.

The Middle Earth-based game that no one could have expected but every Lord of the Rings fan dreamed of. It serves almost as compensation for the comparatively toned down, infantilized Hobbit films, and does so with style…extremely brutal, gory style for that matter! It is in the same league as some of the best action games in recent years, and possibly the greatest game to have been spawned under the Middle-Earth Enterprises banner. Taking similar free-running and stealth elements to Assassin’s Creed and merging it with a combat system reminiscent of the Batman games, it places you; Talion, a ranger with wraith abilities, in the heart of Mordor to dispose of hordes of Orc and ultimately defeat Sauron, out of (admittedly cliché) revenge.

One of the shining features is the nemesis system which involves what is effectively a hierarchy of Orc, and should one defeat you, he shall be promoted in the ranks and thus be stronger in your next encounter, and so this offers some very unique possibilities. For example sometimes the orcs will compete and overthrow each other, or you can “brand” orcs to your side and cause some in-fighting, to weaken the army. Furthermore should you have multiple conflicts with the same orc, they will recognise you and jeer about your last fight. This feature as well as the unique design of each orc leader makes for an extremely involved and immersive experience. Partnering this system with a massive, sprawling Mordor and some top-notch, bloody combat and stealth-focused gameplay and you have a recipe for visceral success!

Steve belongs to a species of gamer whose natural habitat is England. He is a rare animal that is most commonly found hibernating in front of a tv with a controller in his hand. Occasionally he is spotted at the pub with the rest of his pack (he's definitely the alpha male). He makes growling noises while playing guitar, to show dominance. He's a dangerous mammal that will rip a game to shreds if it rubs him the wrong way, but he's a lovable creature at heart that likes hugs and pizza.
@acraftyape
Previous Microsoft Edge – what is it?
Next World Video Game HoF Inaugural Finalists