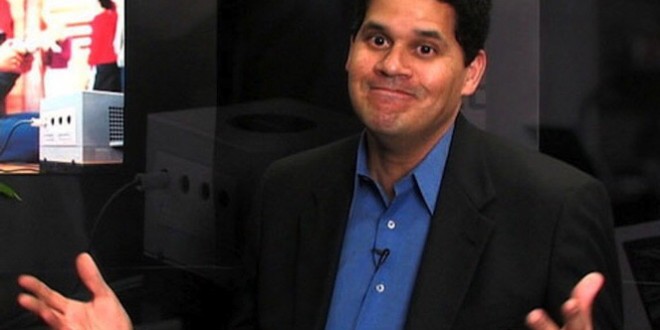 Nintendo’s Reggie is not impressed with VR today

At this year’s E3 big companies in the video game industry like Microsoft, Sony, and Nintendo shared huge announcements of what’s to come in the future. Microsoft and Sony took some time in their press conferences to share how far they have gone in their latest technical endeavors. In this case, we are talking about virtual reality. But why didn’t Nintendo have a virtual reality headset to show us? Maybe it’s because they don’t think its very fun.

In an interview with Polygon, Nintendo of America’s President and COO, Reggie Fils-Aime, was asked if there were any ideas for Nintendo to work on their own VR device. Reggie’s response seemed to make it very clear that VR was not one of the company’s priorities at the moment. He stated that the proper technology is there, but for something like that to be successful it must be both fun and social. Reggie followed by stating, “I haven’t walked the floor, so I can’t say in terms of what’s on the floor today, but at least based on what I’ve seen to date, it’s not fun, and it’s not social. It’s just tech.”

This situation is almost similar to when Xbox first unveiled their Kinect to compete with Nintendo’s Wii motion controls. Nintendo legend Shigeru Miyamoto was asked how he felt about the competition. His response was something along the lines of, “Don’t you think we tried a camera for motion control?” In this regard, sometimes the company just seems to think one step ahead. Of course, I could be wrong and both Microsoft and Sony will be very successful with their VR devices. If and when that day comes, we’ll see how Nintendo responds. 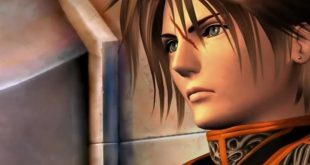 In just over two years the Nintendo Switch has already built up an impressive library, ...