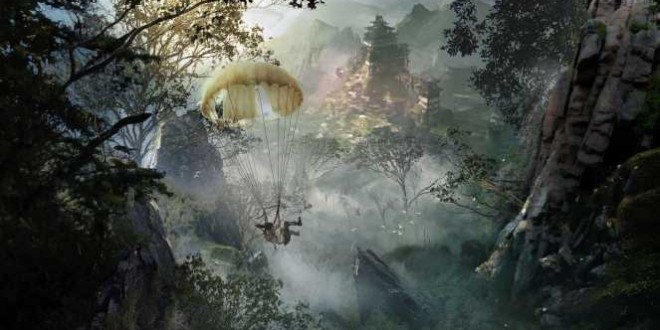 Rise of the Tomb Raider at E3

After the events of the Tomb Raider reboot, a slightly older Lara Croft is off on another adventure in the Rise of the Tomb Raider, this time taking place in Siberia. In a gameplay trailer shown at Microsoft’s E3 event, the weather is clearly one of the most deadly foes that you will have to face in the game as your trusty climbing axe can only help you get up the mountains; surviving the mountain itself to speak nothing of the storms and avalanches that will try and kill you is up to you.

Judging by the trailer, hunting will return as Lara was shown hacking away at a deer only to be ambushed by a bear, and as such bows and arrows will make a comeback. Furthermore, it is implied that Lara will end up in some sort of prison at some point (likely near the beginning of the game, as is tradition with most games that feature the main character in a prison), but of course she makes her way out by chipping away at a wall with a climbing axe.

And while the game is predominately going to take place in the snowy peaks of mountains, the environment will change to more lush environments like jungles and the interiors of caves. Diving among wrecks in the some deep body of water is also implied to be a feature, as is the typical environmental puzzle segments. Outside forces are also hinted to be much more heavily armed and organized than before, as rockets and helicopters were used against Lara (admittedly to little effect). 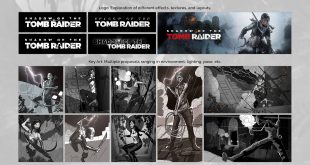 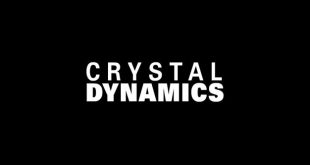 Last year was a glorious year for Crystal Dynamics. Not only did Square Enix celebrate ...