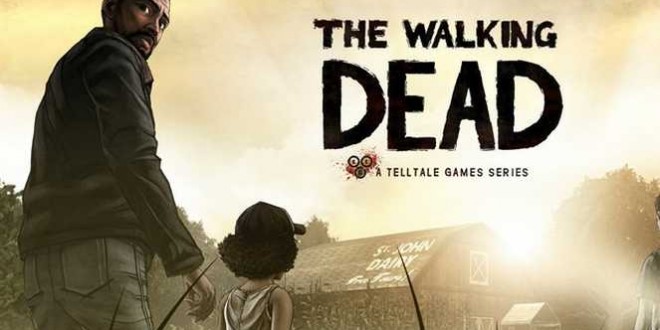 While Telltale has ventured into a number of big-name IPs in the last couple years (Borderlands, Game of Thrones), they’re still very well known for the explosive impact that The Walking Dead made on the gaming world just a few years ago. Personally, I was blown away by Season 1 and have had very few experiences as emotional as that one in my 20+ years of playing games.

While not completely changing their tune or approach to The Walking Dead, there will be another spin-off and smaller game released around Michonne. During TellTale’s YouTube announcement earlier on Monday, The Walking Dead: Michonne – A Telltalle Games Mini-Series was officially unveiled. The story will follow an “untold journey during the time between issues #126 and #139” the developer says. This is great news to comic fans, as the intense character has (for the most part) been treated as a bit of a mystery, with limited backstory and side stories compared to other primary characters.

Telltale also released the information in a blogpost. In the post they hint at this being the “first ever mini-series,” potentially opening the doors for further arcs in the future. Michonne’s mini-series will be a 3 episode sidestep, helping fans discover what it was the caused her to depart from the group during those 13 issues, and (spoiler) why she returned. Robert Kirkman, creator of The Walking Dead said, “In our effort to bring the world of the comic and the world of the Telltale series closer together, there is no greater character than Michonne to help bridge that gap.”

Expect to see the game released on pretty much every platform this fall as it will be available on PC/Mac, PS4, Xbox One, Ps3, XB360, and iOS and Android.

Previous Rise of the Tomb Raider at E3
Next Plants Vs. Zombies: Garden Warfare 2 revealed at E3

While Telltale Games’ critically-acclaimed The Walking Dead series has come to an end, there are ...