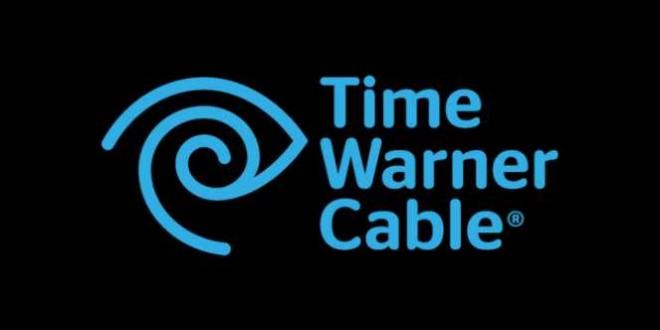 The Federal Communications Commission’s  net neutrality regulations—which just came into effect this past Friday—are about to receive their first field test according to The Washington Post.  Commercial Network Services is in the process of filing suit against Time Warner for “charging [. . .] unreasonable rates to deliver its streaming videos to Time Warner’s customers.” According to the Washington Post report, CNS has gathered a significant following for its webcam live streams of San Diego’s 4th of July fireworks display as well as the activities of passing US Navy ships in San Diego Harbor.

Commercial Network Service’s CEO, Barry Bahrami, alleges that TWCs practices have adversely affected the quality of the aforementioned streams.  Bahrami claimed in his interview with The Washington Post that “This is not traffic we’re pushing to Time Warner; this is traffic that their paying Internet access subscribers are asking for from us,” in “blatant violation” of FCC regulation. Apart from the removal of the protested rates, Bahrami also stated that he expects TWC to come to a ‘settlement-free peering” deal with CNS.  For those unaware, settlement-free peering is a deal “in which no money changes hands if the content partner exchanges ‘large amounts of traffic at multiple locations.’”

Time Warner Cable, however, does not seem ready to back down, telling The Washington Post “TWC’s interconnection practices are not only ‘just and reasonable’ as required by the FCC, but consistent with the practices of all major ISPs and well-established industry standards.”  With Commercial Network Services evidently just a few days away from finalizing and filing their lawsuit against TWC, the public should have an example of how exactly the FCC plans to enforce net neutrality before long.

Samsung Galaxy A7 spotted in FCC listing complete with specs

Last week Google announced the Nexus Player and was quick to make it available for pre-order ...