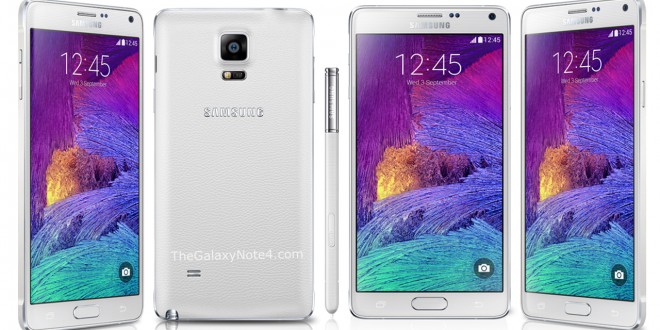 The Note 5 will have an all-metal design and not feature a faux-leather back, like its predecessor (shown above)

The Note 5 may feature an auto-eject S-Pen

Samsung can’t seem to catch a break. Not only have the specs of the new Tab S2 been leaked, but now the Note 5’s secrets have gotten out too. A case for the Note 5 was released early on Amazon, which gives us an indication of its size and features. First off, the Note 5 takes inspiration from Samsung’s non-phablet flagship, the S6, with its design. It has an all metal design with slightly curved edges, similar to the ergonomics found in the S6. However, greater changes can be found in the S-Pen.

Before, the pen could be pried out of the phone at any point, and used to sketch and draw. However, the Note 5 settles into the phone’s recess without the user being able to pull it out, though it’s likely that it will still eject with an inward push. Once an S-Pen compatible app has been loaded, the S-Pen will automatically be ejected. It’s a move which will make the brand’s differentiating feature more accessible and less of a chore to use.

Samsung’s Galaxy Note 5 is expected to be officially unveiled on August 12th, if rumours are accurate. This is a departure from previous Note devices, which would typically be unveiled in September, to be released in October.

Inbetween gaming sessions of Starcraft and Bloodborne, Nathan enjoys doting over the latest revelations in tech.
@@NathanPiccio
Previous Could we see the new Samsung Tab S2 tomorrow?
Next World of Tanks ready for pre-download on Xbox One, now with (more) free stuff and new features