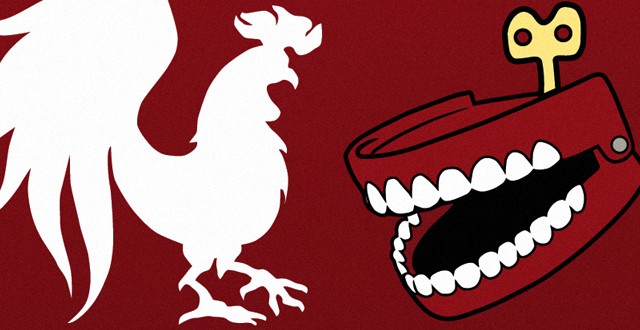 Coincidentally, Rooster Teeth is also expanding it’s list of Sponsor only features and content, including the upcoming Let’s Play Live: The Documentary which premieres on September 14th. Matt Hullum, the co-founder and CEO of Rooster Teeth, said in a press release, “We’ve had amazing support for years from our loyal Sponsor community, and easier access to content and the rollout of exclusive new shows gives them even more value.”

The release of the app also comes at an interesting time in that the Rooster Teeth site was recently redesigned a couple of months ago, and as part of that redesign, the site was intended to run better on mobile devices. However, the app is undoubtedly better for those who are only interested in viewing their content, as it runs smoothly and is well organized based on what division or show of Rooster Teeth you want to see whether it be Achievement Hunter, Funhaus, or The Know. Unfortunately, you cannot access the community features of the Rooster Teeth site on the app, and as a result you cannot see any announcements from the site.

@https://twitter.com/thefallenlords
Previous Is Destiny’s update 2.0 the breath of fresh air that it needed?
Next Legacy of the Void Gets an Official Release Date and Debuts Opening Cinematic