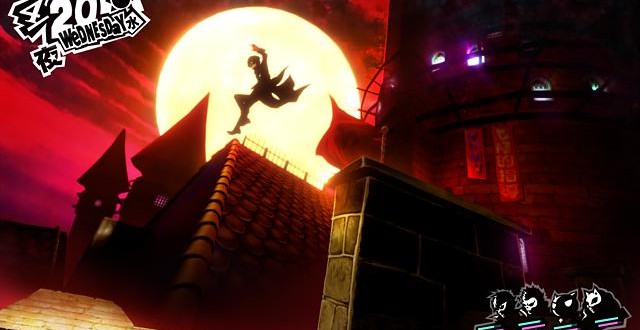 Persona 5 is one of the most highly anticipated games in development, and for good reason: the series is absolutely fantastic. Ever since Persona 4 was released in 2008, fans have been waiting for the follow-up. Originally announced for release towards the end of 2015, developer ATLUS has announced that the game will instead be released in Japan and the Americas in 2016. Luckily, we also got an incredible new trailer that makes the announcement sting a bit less.

Though I’m just as sad as anyone else that we’ll have to wait even longer to get our hands on Persona 5, it’s definitely for the best. The Persona series has set an incredibly high standard, and it’s not easy to make a follow-up worthy of the Persona title. The characters, story, gameplay, and music all have to be top-notch, so it makes sense that ATLUS would want to take some extra time to make sure that the game is as great as its predecessors. 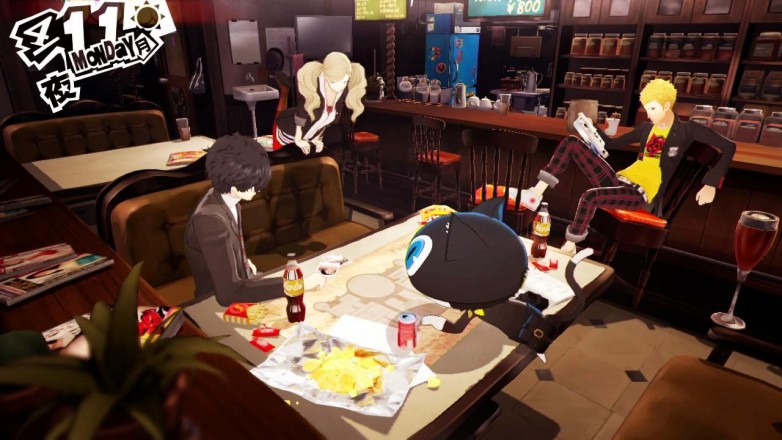 We’ll have more news on Persona 5 as it is announced. There will also be a full review of Persona 4 Dancing All Night when it launches, so keep checking back with us! Are you excited for Persona 5? What do you want to see in the game? Let us know in the comments!

I'm Aria! When I'm not doing other things, I'm either playing video games or writing about them. If you like games, anime, and random stuff, you can follow me on Twitter @Sage0fForest
@@Sage0fForest
Previous Hatsune Miku: Project Mirai DX Review – Killer Kawaii
Next The Taken King review: Everything old is new again