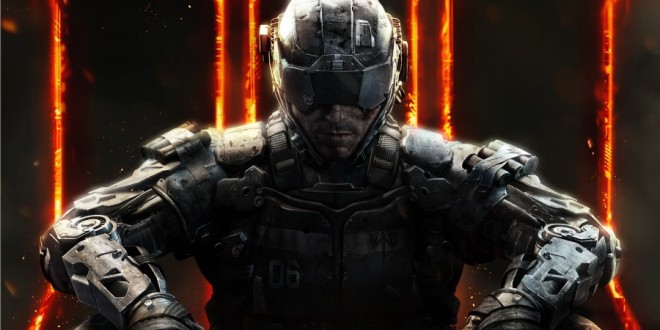 Call of Duty: Black Ops III has been three years in the making, and it shows once things take off. Though the campaign is insanely confusing and sometimes boring, the absolutely fantastic multiplayer and zombie modes are irresistibly fun, and three separate level-up systems loaded with unlockable and customizable content make this the biggest Call of Duty game to date.

NOTE: This review exclusively covers the Xbox One (played) and PlayStation 4 versions of the game. It does not cover the Xbox 360 and PlayStation 3 versions of the game, which lack many elements that the current-gen versions have. So, if you’re on a last-gen system, remember that you’ll only be experiencing the multiplayer and zombie modes, and don’t forget to check out some graphics comparisons. 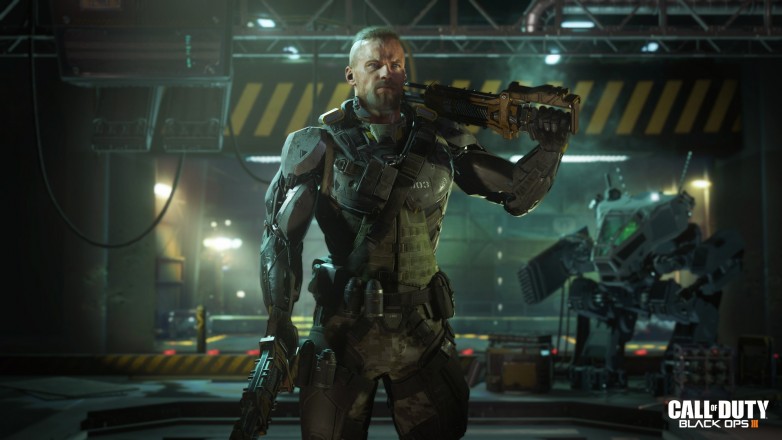 We’ll start with what is, in my opinion, the weakest part of Black Ops III – the campaign. For the first time ever, you can choose to play through the campaign as either a male or female character (you can’t change your character’s race though). This is pretty awesome, and I’m still excited that Treyarch decided to go this route – even though the script doesn’t always match if you’re playing a female character (you’ll get called by incorrect pronouns and you’ll see other strange inconsistencies). I never actually felt attached to my character – whether I was playing as a female or a male. I’m still not entirely sure what happened, even though I’ve seen the credits roll. Basically, you’re turned into a cybernetic super soldier with the use of a system called a DNI.

You’ll spend most of your time with Hendricks, another DNI soldier, as well as Kane, an intelligence agent. You’ll shoot your way through Egypt, Zurich, and a strange dream-induced version of a WWII battle. Though it’s a bit disorienting, it can be fun, but it’s not really breaking new ground in terms of a Call of Duty campaign. One awesome thing is that the campaign now has its own level-up system, and you can create custom loadouts to take on missions. This adds a lot of unlockable content and gives players a few more reasons to play through the campaign multiple times.

The campaign isn’t bad, it’s just not as revolutionary or exciting as the other parts of the game. The fact that the multiplayer and zombie modes are so good is what makes the faults in campaign mode stick out so clearly. One highlight is the new realistic difficulty, which is so hard that it’s a ton of fun to play through in four-player co-op. Campaign is definitely at its best when you play on the hardest difficulty you can stand with as many friends as you can get online. There’s also more lore here than ever before, so if previous Black Ops stories have caught your interest, you’ll likely find a lot to love here, too. 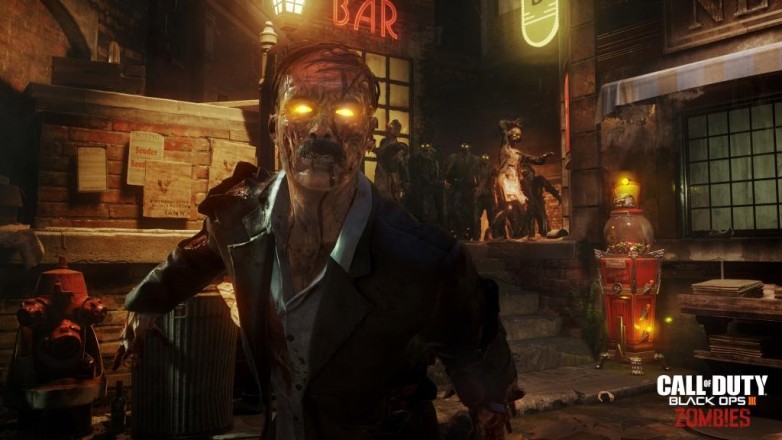 The zombie mode here is much better than the one we saw in Advanced Warfare. For one thing, it’s available out of the box. It’s also beautifully done, with a film noire inspired story that’s a lot of fun. Each character has an interesting personality and voice, and the zombies look fantastic. My personal favorite is the magician – he’s ridiculous and creepy, and I love it. The femme fatale character is also a blast to play as. The environment is excellent, with signs reminiscent of the text we saw in the original Bioshock, and dark, Lovecraftian horror imagery that plays perfectly off of the concept of the Shadowman.

As always, there’s a disappointingly small amount of content to begin with – just one stage, as no DLC has been released yet – but it’s still awesome [you can get an additional stage if you purchase the Season Pass, but that won’t be reviewed in this article]. You can challenge yourself by playing solo, or you can team up with friends for a chaotic multiplayer adventure. Either way, taking down zombies is just as much fun as ever, and, like the campaign, the zombie mode also now has its own level-up system.

You’ll level up, unlock weapons, perks, and different loadouts for the in-game gumball machine (it dispenses power-ups). It’s totally addicting, and once you get a good team together and start slaying some monsters, you’ll be at it for hours. It’s still fun on solo mode, but I’ve found that I enjoy myself a lot more in multiplayer matches, since zombie mode can get difficult quickly, and it’s much easier to die in zombie mode than in campaign mode (depending on your difficulty, of course). 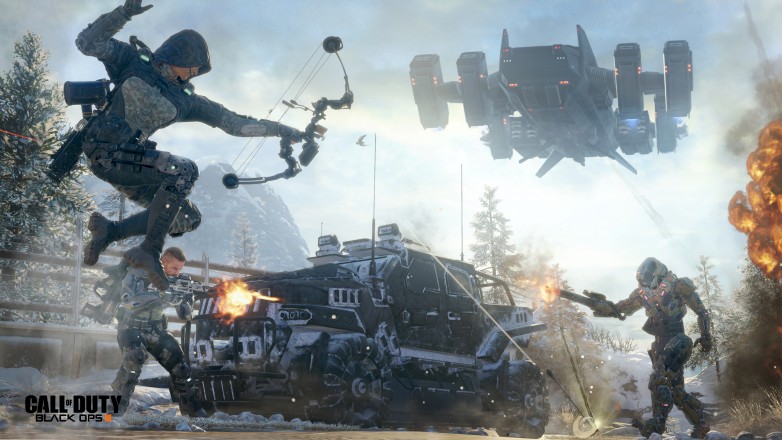 By far, the best part about Black Ops III is its multiplayer. This is simply the best multiplayer that Call of Duty has ever seen. The specialist system makes each player important, giving you the choice of nine different characters, each with two special abilities. You’ll have to use tokens (earned by leveling up) to unlock new specialists, but it’s worth it to be able to change specialists based on the way you feel like playing. You’ll also be using tokens to get new weapons, attachments, and perks.

Like past games, you feel like you don’t have much to choose from at the start, but as you progress, you’ll be able to create custom loadouts that are unique and perfect for specific in-game situations. We see some maps return from the beta period, while there are others that just launched with the game. The gameplay is fast, frantic, and extremely satisfying. Nothing beats the feeling of being on a roll and seeing the top of your screen fill up with medals as you take down your enemies and complete objectives.

This is where you’ll be spending the most of your time with Black Ops III, and it’s likely what’ll keep you coming back. I know that when I’m away from the game, I’m thinking about my next multiplayer match more than I’m thinking about finishing a mission or getting farther in solo zombie mode.

At this point, there isn’t a whole lot to say to convince someone of the quality of a Call of Duty title. You probably already know how you feel about it. If you’re looking for a compelling story with great characters and a lot of single-player content, you’re best looking somewhere else. If, however, you’re looking for a slick, fun, addicting multiplayer shooter to occupy your free time with endless firefights and brutal zombie slaying action, you’ll feel right at home with Black Ops III. Without a doubt, though, Black Ops III is the biggest Call of Duty release to date, and it’ll be interesting to see what’s next for the series.

Black Ops III is the biggest Call of Duty to date, and though it has flaws, it's a lot of fun.

I'm Aria! When I'm not doing other things, I'm either playing video games or writing about them. If you like games, anime, and random stuff, you can follow me on Twitter @Sage0fForest
@@Sage0fForest
Previous Fallout 4 Review – Home, Sweet Home
Next Stella Glow Review – Music to My Ears 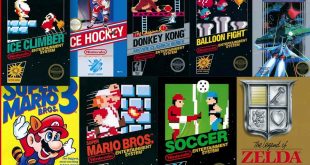