Breaking News
Home » OPINION PIECES » The worst moments in gaming in 2015: Get ready to be dissapointed 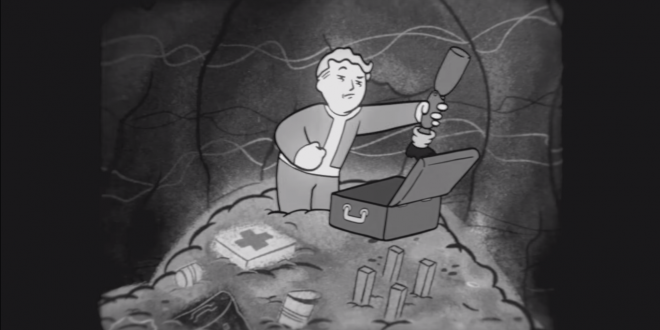 With the sheer number of games that came out for the year of 2015, it is only natural that not everything was an instant success. Or for that matter, any kind of success. Or even the result of a good decision. That being said, some things that happened in gaming in 2015 were particularly disappointing, especially if it could be attributed to poor decision making rather than the quality of the game itself.

When the first Telltale Walking Dead game came out, it was a huge success. It was almost universally praised for its characters and tone, and despite its simplistic gameplay, it was arguably the reason why episodic gaming and the Telltale brand itself became famous. Since then, Telltale Games moved on to larger and larger games, including Tales from the Borderlands and Game of Thrones.

However, as time went on, it is only natural that people simply stopped caring about episodic gaming. To put it lightly, no one wants to wait 2 months for 2 hours of content that they would forget about in a week. Throw in the fact that such games rely upon everyone reaching the same ending regardless of their choices, and the rather “meh” ending of the Game of Thrones game, and it isn’t surprising why the enthusiasm for episodic storytelling games has declined.

By most accounts, Rise of the Tomb Raider is an excellent game, living up to and surpassing expectations as far as gameplay goes. But someone somewhere decided to make it an Xbox exclusive for at least a year (which to be fair, is nothing new) and have it compete against Halo, Call of Duty, Fallout, Assassin’s Creed, and Star Wars (and there’s probably some others in there as well) in the same holiday season. Either someone at Square Enix has the worst luck possible, or they are simply the worst at planning things in advance.

On the bright side, at least we get to imagine how the meeting to decide when Rise of the Tomb Raider would be released went.

“So when should we put this game out? How about you Bob, you’re our most senior sales guy, what do you think?”

“Sir, I think we should push it back to at least Q1, 2016. We know that Call of Duty and Halo are most likely going to release during the holidays, and if Bethesda is going to E3 they are most likely releasing something big during that time too. Throw in our exclusivity deal and the likelihood of Star Wars Battlefront coming out to coincide with the movie and I don’t think we could pick a worse time.”

By the beginning of 2015, Destiny: The Dark Below already came out and most people who still played were aware of how the new raid was the only thing that was particularly noteworthy. Flash forward to The House of Wolves release, and the remaining audience mostly agreed that there were some improvements, but there were still plenty of rough spots left in Destiny. Skip ahead to early October, right after the Taken King came out, and most people would agree that that was when Destiny reached its prime, despite the “throw money at the screen for dances” fiasco.

Inevitably, the honeymoon period wore off, and things like poor drop rates, the infusion system, and multiple RNG layers reared their ugly heads. It became obvious that it was impossible to reach max level within a reasonable amount of time, and when games that had similarly smooth shooting mechanics or superior loot systems appeared on the horizon, a mass exodus occurred. Obviously, a game that was already heavily reliant on its users having to manually perform matchmaking to play the most rewarding and enjoyable content could not hope to retain an audience when the competition lacked hassles that were (ironically) designed to retain players through a system that has more than a passing resemblance to gambling.

@https://twitter.com/thefallenlords
Previous The best of gaming in 2015: Game of the year and more
Next Bungie unveils the Sparrow Racing League for Destiny: Does anybody care anymore?