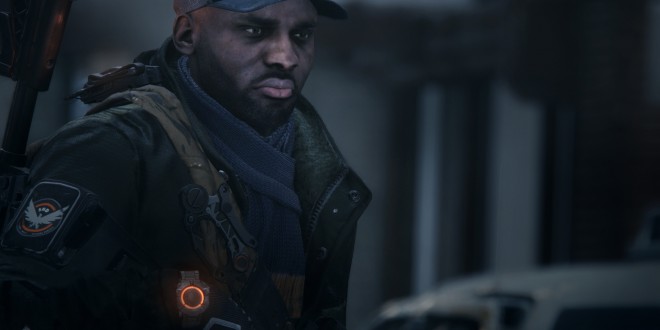 In a statement that serves only to reignite the good old PC vs. consoles war, an unnamed Ubisoft developer stated that the PC version of The Division had to be kept “in check with consoles because it would kind of be unfair just to push it so far away from them.” Putting aside the fact that you can’t really test the validity of nameless sources, this supposed tidbit of information caused quite a commotion across every social media platform.

In response, Ubisoft stated that “It has come to our attention that a comment from one of our team members has been perceived by some members of the community to imply the PC version of The Division was ‘held back’ and this is simply not true. From the beginning, the PC version of The Division was developed from the ground up and we’re confident players will enjoy the game and the features this version has to offer. And the feedback from PC players who participated in the recent closed beta supports this.”

On one hand, you simply can’t trust an unnamed individual who more or less says that they have insider information. True, the information may be a literal game changer in this case, but it is akin to saying “I heard from some guy across the street.” It may be true, it may be false, it may even be a half truth, but in such a scenario you can’t reasonably validate the person’s claim and protect their identity at the same time.

For all we know, this nameless developer could’ve only worked on an earlier build of the game, or they’re just the guy who designs the UI, or perhaps they have some kind of motive to tarnish The Division; we simply don’t know and there are too many possible what-ifs for this information to be taken at face value.

On the other hand, Ubisoft would never outright admit that they deliberately held back what may be a third of their potential audience from utilizing the full power of their machines. Even if it were true, no (competent) PR manager would ever say that some unnamed source was correct, much less an unnamed source that casts a negative light on one of Ubisoft’s biggest and most ambitious projects.

Plus Ubisoft already has a motive in that it’s their product and it simply makes no sense for them to admit to this until after everyone bought the game. After all, how many times have you heard publishers and developers saying “Yeah, don’t buy our game if you’re on this platform because it’s missing some features or content.”

@https://twitter.com/thefallenlords
Previous The Division beta impressions: It’s like Destiny, but with matchmaking!
Next The Division open beta: dates and details announced