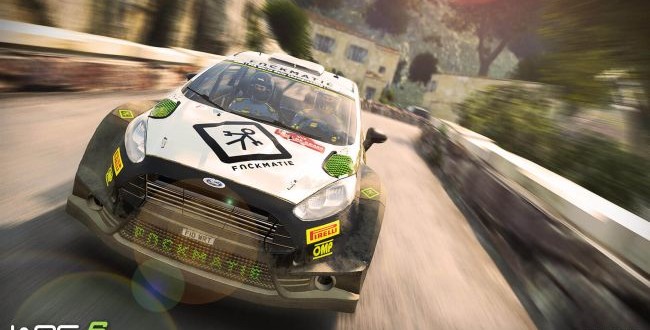 WRC 6 will be available for Xbox One on October 7th.

Bigben and Kylotonn Racing Games have come up with a new trailer that shows off the extent of the game’s reality. It comprises of the images from the game and also pictures taken from the 2016 FIA world rally championships.

To make sure the thrill and excitement for the game is always on the rise, the stages in the game are set after real time environments like city streets or stadiums. The best of all is that the driving courses come with narrow paths and acute bends making it more of a challenge to drive. The game also has impressive gameplay and design such that it stimulates the exact feel for when driving a fast car in reality. Also players  will have the advantage of multiplayer games with the addition of split-screen.

After the trailer and the news on special feature additions, October 7 really seems to be a long way down.

A gamer, writer and imagineer. A 3x combo attack that gains viewrships and subscriptions, enabling us to level up together as a team
Previous Lost Odyssey more expensive due to Backwards Compatibility
Next Overwatch’s Sombra ARG: When too much hype meets a missed opportunity