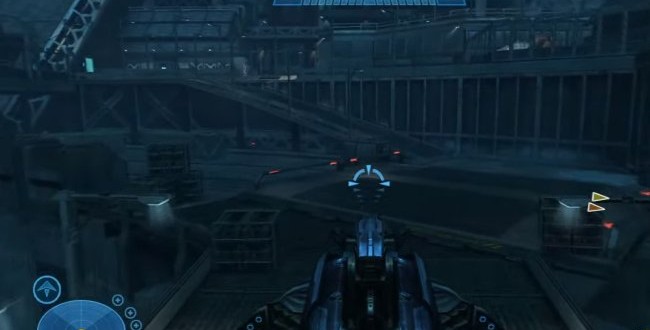 Halo Reach is getting an update to fix some of the many problems the Backwards Compatibility version has, the update launches on October 7th.

Issues reported by Digital Foundry in December included “frame drops below 15fps…inconsistent frame persistence…sluggish texture loading”. It isn’t the Xbox One’s fault, Reach was made using a lot of tricks regarding how to use V-sync and a consistent 30 frames per second lock, so trying to emulate it directly ends up in disaster in terms of performance.

There were a couple a updates across the year to fix Halo: Reach but to no avail, however in September 19th, an update dropped with the objective to fix the performance issues of the Gears of War games and a fan asked Xbox Platform Program Manager Bill Stillwell when would Halo: Reach get a similar update, with Stillwell’s response being “Not yet, but close…”. So if the October 7th patch focuses on making the game perform better then all of the pieces fit.

Halo: Reach being optimally playable on Xbox One would be a great victory for the console, especially because the game is not available on the Master Chief Collection and a lot of Halo fans love it, Phil Spencer has expressed his desire to make every single first party Xbox 360 exclusive “playable on Xbox One”, and a working Reach is a step closer to reaching that goal.

Born in Peru, a student of Communications, and a dedicated xbox fan, Sebastian has loved videogames since he was 5 years old and he's determined to show the world that they can be art.
@@NetworkFork
Previous HTC Vive has almost double the Oculus Rift’s steam users
Next New Battleborn Update Coming 10/13