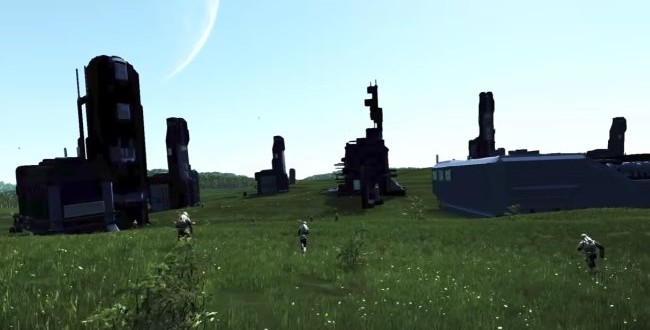 Kickstarter is a platform that has garnered a rather mixed reputation. It has churned out both successes and failures, Shadowrun Returns for the former, Mighty No.9 for the latter.  Just to name a few for both groups As a result, some people look on it with concern and are hesitant at the prospect of using it. It seems, however, that despite the failed projects, many still have faith with Kickstarter. Dual Universe, an ambitious MMORPG developed by Novaquark, reached its €500k goal and was funded today.

Dual Universe was announced at E3 of this year, promising to be a massive MMORPG set in space, one with total player freedom. The fanbase for the game rapidly grew after that. JC Baillie, both the founder and creative director of Novaquark, was very impressed by this development. He pointed out that, not only did Dual Universe raise €565k when they had started out with no publicity, it had also become the third most funded Kickstarter video game in 2016.

Novaquark has thanked its fans for all that they have done, and is planning to accept further contributions. Spurred on by its fans, it is developing a website that would allow them to help reach their stretch goals. Two stretch goals were part of the initial campaign, one at €600k and other at €650k. If the game’s fairly substance popularity is anything to go by, those goals are very much reachable.

Dual Universe is a game that is promising a lot. It will all take place within the same world, one that all players will have to use. Novaquark has promised that its economy will be entirely player driven, and everything will be player built. What is more, there is no limit to what players will be able to build. Spaceships and stations can be infinite in size, limited only by will and imagination. Novaquark hints that these structures will be the foundations for entire empires, leading to what always follows multiple empires. Trade between them, politics, and of course, warfare.

I did not fund this Kickstarter, but I’m watching it with curiosity and optimism. It’s a magnificent idea, and I hope that Novaquark can pull it off. 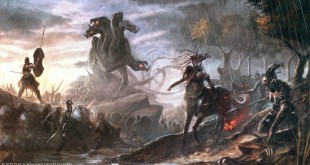