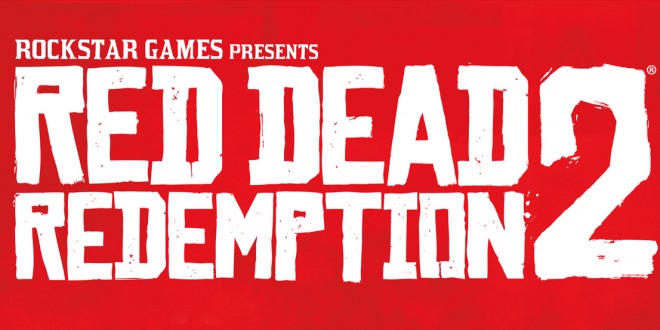 Following a few days of teaser images, as well as a leaked map of the game’s world in April and Take-Two’s promise that Rockstar had big things in store, Rockstar has finally announced a new entry in the Red Dead franchise, cleverly named “Red Dead Redemption 2,” which they also announced will be released Fall 2017.

According to a post on their Newswire site, a trailer for the game will drop Thursday, October 20th, at 11AM EST. Unsurprisingly, Red Dead Redemption 2 was announced for the PlayStation 4 and Xbox One systems, with no word on a possible PC release. The original Red Dead never came to PC, but Rockstar’s last two Grand Theft Auto games saw staggered releases on PC, so a possible PC release isn’t necessarily out of the question in the future. With the hype surrounding the game – and the love for most of Rockstar’s repetoire – it would seem almost silly not to bring the game to PC at some point.

Rockstar hasn’t said much about their much anticipated sequel, but they promise, “An epic tale of life in America’s unforgiving heartland, the game’s vast and atmospheric world will also provide the foundation for a brand new online multiplayer experience,” the multiplayer experience which was hinted at with Take-Two’s registration of the domain ReadDeadOnline.com earlier today.

Previous Final Fantasy 7 Remastered : What Can We Expect?
Next Chronicle: Runescape Legends Update 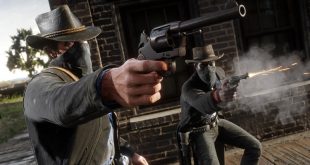 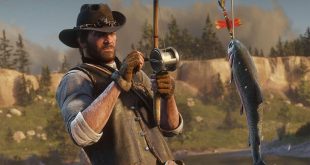 Video games are incredibly fun and some of them are also quite challenging. Red Dead ...