For 10 dollars, you can buy Spirit Tracks on your Wii U and enjoy the benefits that come with playing a DS game on this console, such as the fact that you no longer have to control Link using a clunky d-pad or maybe even playing off the TV using only the gamepad as a screen. When I played The Legend of Zelda: Spirit Tracks back in 2011 I remember the game crashed constantly, maybe that was just an issue I had but nevertheless the possibility of saving everywhere thanks to Restore Points will make the adventure less frustrating if it does crash.

Personally, I have a bit of a soft spot for Spirit Tracks, the fanbase laughs at the idea of Link riding trains but I didn’t mind it because the parts system and the constant use of it made it feel like it was a part of the adventure. Many issues the lackluster Phantom Hourglass had were fixed, like the addition of an instrument in the form of the flute, or the better paced dungeons. And the story took a direction we really haven’t seen the series take again.

Born in Peru, a student of Communications, and a dedicated xbox fan, Sebastian has loved videogames since he was 5 years old and he's determined to show the world that they can be art.
@@NetworkFork
Previous Another bout against despair begins in Danganronpa V3
Next Nintendo Releases Official Details About It’s New Console! 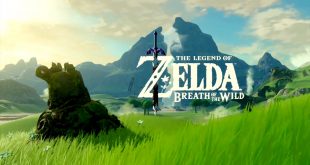 Anticipated Games of 2017 – Legend of Zelda: Breath of the Wild 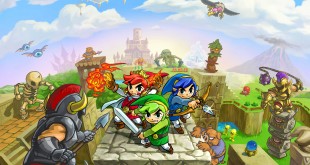 The World Video Game Hall of Fame. It’s located in  New York (check it out ...