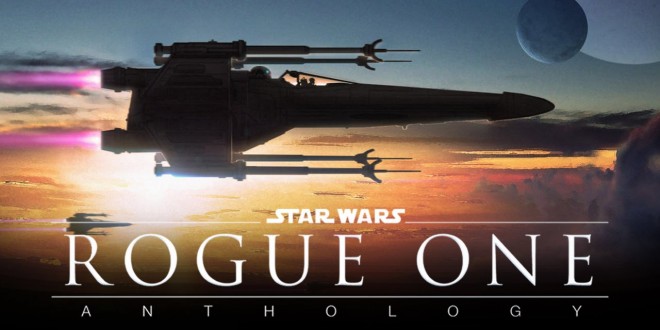 Rogue One tells the story of a group of Rebel spies sent on a mission to steal plans for the Death Star, the Galactic Empire’s new weapon. Rogue One will be set a time after the events of Revenge of the Sith.