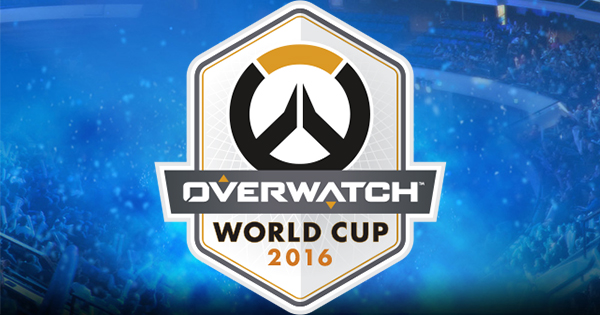 In less than from 40 minutes from now the first Overwatch world cup will begin and we will all get to sit and watch in awe as some of the most talented and skilled players go head to head over the next few days for the title of best in the world, although there is already an alteration.

A member of the Sweden team is sick, they have changed the schedule on Blizzcon’s site, instead of the opening match being GROUP A – MATCH 1, it is now GROUP A – MATCH 2, the first match we will see will be Spain Vs Canada, GROUP A – MATCH 1 has now been moved to the last match of the day.

All is not over however as this match is going to be as good as its predecessor and I have Canada taking the win, I have Sweden down to win the world cup but this does depend on the member recovering, I hope it’s not anything bad enough to result in them withdrawing from the competition, Blizzard have said that it is stomach related but it would be a real shame to lose such a talented group, especially their team captain IDDQD.

For today’s schedule and for the rest of the tournament, click here.

I am a gamer, I am also a writer and by now you can probably tell where I am going with this, that's right you guessed it, my favourite thing is eating.
@https://twitter.com/CharlesJRafter
Previous Battlefield 1 Giveaway Contest – CLOSED
Next Street Fighter V has underperformed saleswise