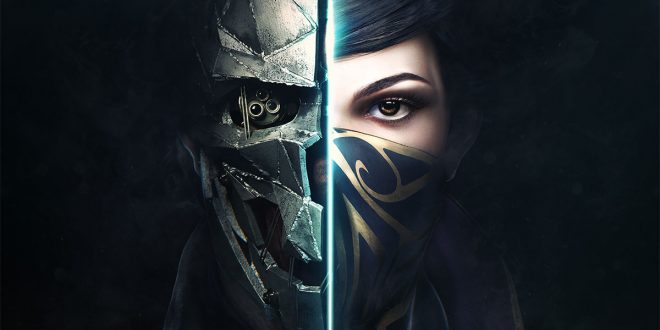 Dishonored was, and still is, a very interesting game. A stealth-action game set in a steampunk world that runs on the oil otherworldly whales. Utilizing both gadgets and occult powers, players either snuck around their enemies or brutally killed them. Developed by Arkane Studios, and with the art style done by the head art director of Half-Life 2, the game was fairly well received. Now, Arkane Studios has finally released a sequel for it. It was available yesterday to some, but as of today, Dishonored 2 is available to all.

Dishonored 2 is set fifteen years after the original game, and focuses on a coup. Corvo, the main character of Dishonored, and his daughter, Empress Emily, are forced from power and into hiding. The plot of the game focuses on them taking what the lost back from the usurpers. Unlike the first game, Dishonored 2 has two playable main characters, Corvo and Emily. Corvo is a more stealth focused character while Emily focuses on dealing death. While Corvo mainly uses his abilities from the first game, Emily comes with an entirely new suite of skills. From duplicating herself, to pulling people close, to killing four people with one slit throat.

Expectations and many user reviews for this game are high. Dishonored 2 is, however, is not without problems. Due to Bethesda’s recent policies regarding review copies, barely any official reviews of the game are up yet. As of the time of writing, there is exactly one for the PS4 and one for the PC version. The Xbox One version managed to get two up, but this still paints a very incomplete picture. What is more, the PC version of the Dishonored 2 is proving to be very poorly optimized. It has reached the point where Bethesda has officially released suggestions for workarounds. While the few reviews that are out paint the game as positive, more cautious fans of the series may feel the need to wait. Not just for more reviews, but for the PC port to be patched.

A life long game and half life long writer, David always sought to combine his passions and write about games online.
Previous Final Fantasy XV gets final demo
Next Candle Released on Steam