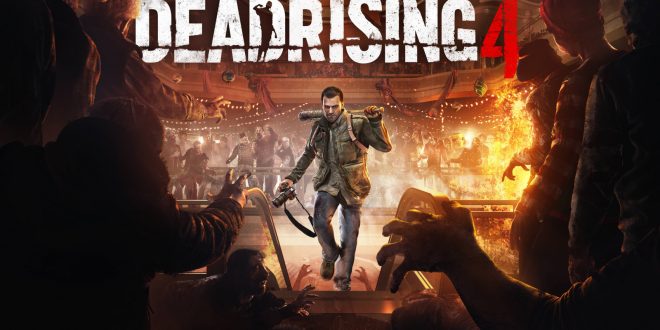 Dead Rising 4: Too many changes?

The Dead Rising franchise has always been well known for having some…unusual mechanics. Making an open world zombie survival horror beat ’em up is already a strange concept, but when you mix it up with a weapon system that allows anything to be used, and a 72-hour schedule with certain events that repeat with every subsequent playthrough, you get a very strange but captivating package. However, Dead Rising 4 is releasing on December 2016, and it has confused fans in terms of how different it is in comparison to its predecessors, the timer is now completely gone, the writing has taken a more comedic approach, and health now regenerates like in most AAA games. Some are very excited to see changes and think that the timer was just a mechanic that crippled the experience, while others say that this game should’t even be called Dead Rising anymore. Personally, I think that, while Dead Rising 4 looks like a fun game, its taking the franchise to a completely different – and unfocused – direction.

One of the biggest points of contention against this new title is the metaphorical murder of the character Frank West, Frank was one of the series most iconic features ever since the first title released back in 2005, an average looking man that was remembered fondly by players thanks to his cheesy yet endearing one liners. But now the writers and designers have turned a memorable character into a generic looking man, with his whole personality being altered to be more similar to other video game characters and, to put the cherry on top, his voice actor has been changed without a very convincing reason to do so. Capcom has marketed Dead Rising 4 as the “return of Frank West”, with the most used tag line being “Frank is back”, but it makes no sense to bring a character back if everything that made him memorable is pretty much gone.

Dead Rising 4 has also received criticism from fans because it represents a final departure from what made Dead Rising so special. For many, the timer wasn’t just another gameplay mechanic, it was a fundamental part of the experience that forced the player to think quickly and decide which activity was the best for the next few hours he had before the next mission, it made the game feel more like a survival horror and tension continuously grew as the situation became more and more desperate. The tone was also more serious, with a clear air of mystery as Frank discovered what went wrong on the Willamette mall, the fourth installment just feels like a combination of wacky humor with an open world zombie beat ’em up, which at times feels misguided. Health pick ups and a limited inventory have also been dropped, which makes me wonder if this could be considered a Survival horror at all.

However, not everything is negative, as the game still carries on the fun that Dead Rising originally had. Weapons are incredibly creative and watching Frank destroy dozens of zombies while using an Exo suit or a sword is still very satisfying, killing zombies is now the focus so thankfully its still fun to do so. The dialogue may not be as serious as it was before, but it does get a few laughs here and there, Frank’s writing has a couple of awkward moments, but when a joke pays off it seems to do it just fine. The removal of the timer means that more time can go into the action, which could be very interesting to some players that just wanted to proceed to the story while killing as many zombies as possible.

In conclusion, Dead Rising 4 looks like fun, but it’s also taking the franchise to a strange direction, the changes made to Frank and the gameplay will leave the biggest fans disappointed, but if you’re interested in giving it a shot I really couldn’t blame you, Dead Rising 4 releases on December 6th 2016 for the Xbox One and PC, and I cant wait for the reviewers to check it out and say if the weird decisions paid out or not.

Born in Peru, a student of Communications, and a dedicated xbox fan, Sebastian has loved videogames since he was 5 years old and he's determined to show the world that they can be art.
@@NetworkFork
Previous Dishonoured 2 from a Women’s Point of View
Next iPhone 7 Copies Galaxy Note 7 and Burns User 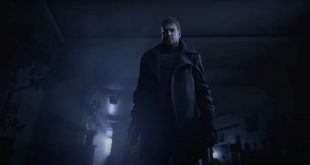 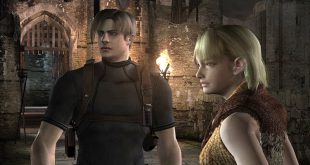 The beloved Resident Evil 4 launched 15 years ago, and changed survival horror – and ...