Multi Platform Games to Check Out

Between consoles, both handheld and regular, PCs, smartphones and tablets, we have lots of options for gaming. Wherever we are and whatever we’re in the mood for, one of our devices will ensure we have game right for us. Ever since multiple console have been available, games have been purchasable for more than one system, ensuring that no matter what you own, you can play it. If you only have one device or console and are looking for some games that can be enjoyed on multiple, the read on for some top games.

Overwatch has been a huge success since its launch in May. The six-on-six hero shooter has become one of the fastest selling games of all time and broken multiple records. The success of the game has been down to it’s characters, accessibility and brightness, bringing in many people who weren’t interested in the FPS genre. While it’s a fun game you can play with friends and not take it too seriously, it is also deep and you can have some epic battles against skilled opponents. The games is available for PC, PS4 and Xbox One, so there’s a good chance that whatever platform you have, you can play the game. 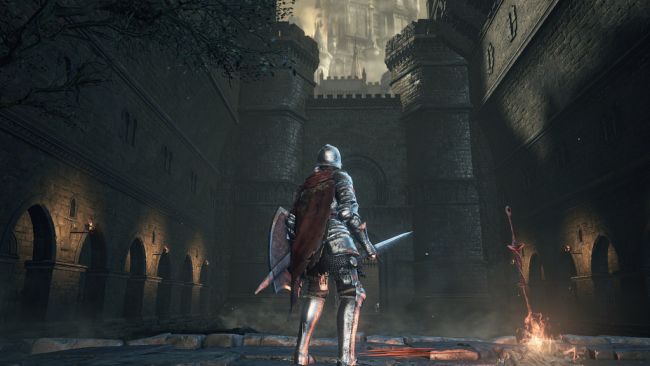 If you’re looking for a more intense game, then Dark Souls III is right for you. Available on

PC, PS4 and Xbox One, the RPG puts the player in harsh world of survival and challenges. The difficulty of the Dark Souls games is one of it’s known attributes but with enough patience and determination anyone can conquer the harsh world and all of it’s trials. There is plenty of freedom in the games to customise and equip your character, play how you want, where you travel and more. The online options of teaming up with other players or battling them gives the game a long life cycle, even after the main quest is over. With the Ashes of Ariandel DLC now available, there’s even more reason to pick up the game.

If you have a PC, tablet or smartphone then there is a vast world of games available to you. These devices share many games and it can be tough to choose between them all. If you are a casino fan then Betsafe have you covered. Available to play in browser or with the app, you can jump into a world of blackjack, roulette, poker and with slots, you can try the new Mega Fortune Dreams Slots. You can play for free or put up real money, whatever you want on any device. Sticking with these devices, Hearthstone: Heroes of Warcraft is one of the best games around that you can download. Get the app for your system and you can play the trading card game that took the world by storm. Play wherever you are against real players or the A.I. and try new decks as you unlock cards. The game is simple but deep, giving you a wealth of options. 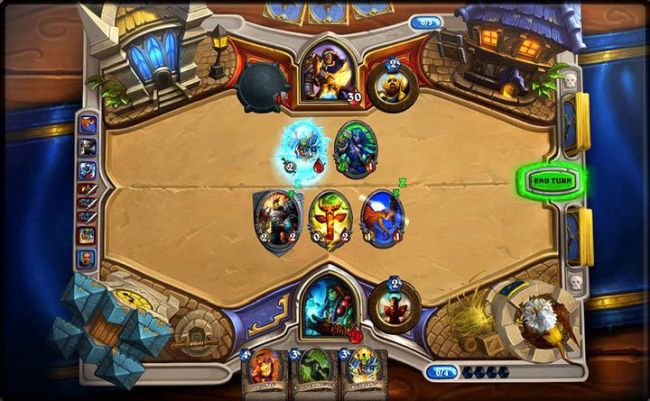 These are just some of the offerings for your consoles, PCs and devices, so check them out and see what everyone is playing.

When he's not venturing Hyrule, he's probably out on the tennis courts. His Y-axis is always inverted.
@slimjimmy_
Previous Hakuoki: Kyoto Winds arrives in Spring 2017
Next Artificial Intelligence Better at lip-reading than Humans