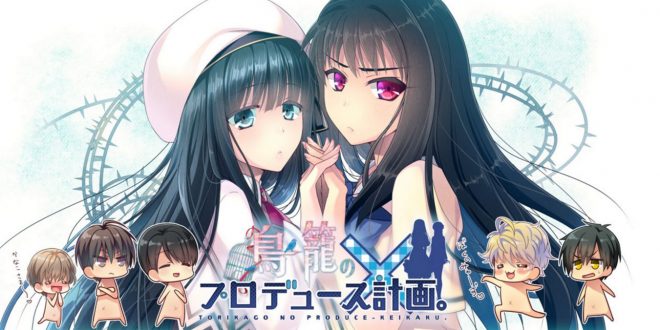 Less appears to be more according to FLML

Fashioning Little Miss Lonesome or FLML revolves around the protagonist, Ema Tachibana – a tall sombre introvert with no friends. Even when she starts a new school, Ema Tachibana still refrains from changing her gloomy antisocial ways that cause her fellow classmates to fear her. Ema has no qualms about her current situation and actually prefers keeping things the way they are. Unfortunately, for her, the arrival of two handsome men is bound to turn her plans upside down. Miki Hiraizumi, a fashion designer who has recently returned to Japan after working abroad, enjoys making unusual women shine. Saito Shinjou, a young man who gets bored easily, endeavors to change the world by doing something big. Fashioning Little Miss Lonesome is a novel otome title that promises to offer players with a unique romantic experience.