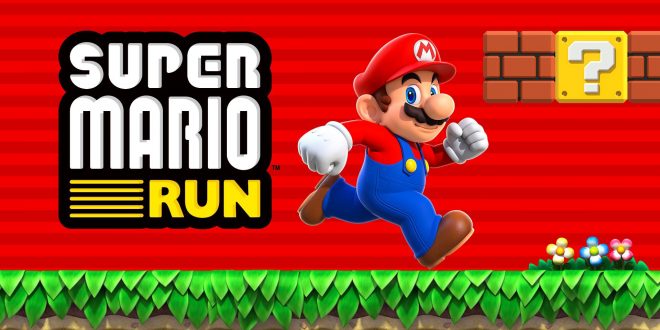 Those who own an Apple device can now welcome Super Mario Run to their gadgets. Nintendo’s mobile game based on the character who made our lives a lot more fun in the 80’s and 90’s will reach iPhones and iPads starting Thursday. Unfortunately for some, the mobile game is not entirely free. However, the $9.99 price tag of the game with unlimited access is not really high, so those who really want to enjoy this game won’t have to reach deep into their pockets in order to do so.

In this version of the popular Super Mario game, the charismatic plumber we all got to love back in the days has one clear mission: saving Princess Peach from villain Browser. In his quest, Mario will find piranha plants and other challenges to overcome. Naturally, he will also be able to collect rewards in the form of golden coins. Basically, it’s the game of our childhoods only in a modern form. One thing that is different about the Super Mario Run for Apple devices is that players won’t need a console, nor a controller to play it.

In order to make Mario jump over different obstacles and collect the coins, players only have to tap the touchscreen of their gadgets. In case there is a need for the character to jump higher, users will have to keep their finger on the screen for a little longer. I personally prefer the feel of the classic controller from Nintendo, but being able to play Super Mario on my Apple devices might be worth getting accustomed to only tapping the touchscreen.

With Super Mario Run, Nintendo opted, as I already mentioned, for a one-time fee for the game. According to some people, the company could have made a lot more money with Super Mario for Apple if they chose the freemium approach. This means a free game, but players need to pay repeatedly for different in-app purchases. On the other hand, there are a lot of users who only use the free features of a game and this way Nintendo wouldn’t have made any money off the popular game. What is your opinion on the matter? Would you spend money on in-app purchases rather than paying once for the game?