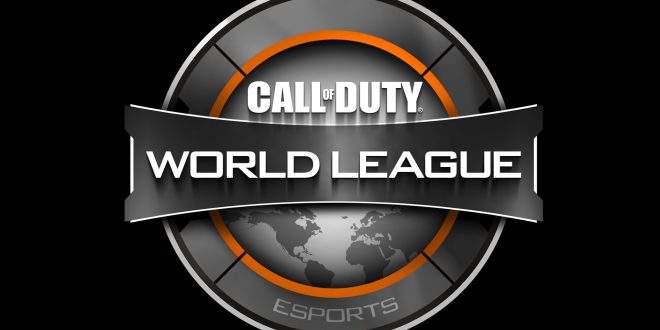 Today marks the opening of pool play, and tomorrow, on Sunday, the best of the best will face off for their share of a $100,000 prize pool and vie for the title of Call of Duty World League Open Champion at MLG Vegas. Back in 2016, over 1000 teams entered the World League, and only 32 made it to the championship held at Call of Duty XP (The annual Call of Duty convention, held this year in Los Angeles). The prize pool this weekend, while certainly hefty at 100 grand, pales in comparison to the $2,000,000 prize handed out at Call of Duty XP in September. The best eSports teams should expect a similar pool when the season nears its end, but the cash rewards in Vegas – and the bragging rights – are certainly nothing to sneeze at.

Accompanying the Call of Duty World league return in 2017, as part of the Road to Champs, players can compete for CWL Pro Points with online Game Battles as well as at live events worldwide. Additionally, the top teams from North America, Europe, and APAC will be invited to the first ever CWL Global Pro League beginning in April. Those eagerly anticipating the action this weekend should check out the trailer here, as well as prepare to settle in and witness the excitement with one of the several available viewing options. Watch the competition on MLG.TV, MLG’s YouTube channel, or in game via the PlayStation 4 Infinite Warfare’s Live Event Viewer.

Who are you guys rooting for? Who are your picks to win this year’s season? Let us know in the comments down below!

My name's Zach and I'm a college student supporting myself with freelance writing as I finish my degree. I largely focus on technology news and reviews for LoadTheGame, though I do report on games from time to time.
@zr566762
Previous Galaxy S8 Information Leaked
Next Dragonball Xenoverse 2 First DLC Pack

Esports has been around for a while but not too many people gave it attention ...