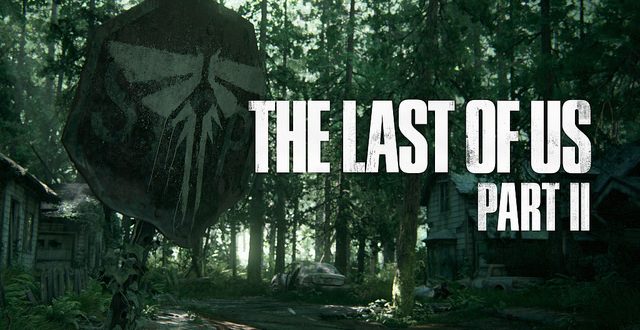 Westworld Writer Co-Wrote The Last of Us Part II

Credited writer on Westworld season one episodes “The Adversary” (episode 6) and “Trompe L’Oeil” (episode 7) Halley Gross has co-written The Last of Us Part II with game director Neil Druckmann.

Druckmann announced Halley’s involvement over Twitter during the weekend of the PlayStation Experience 2016. “Halley’s my kickass co-writer. Can’t wait to share more of the story with y’all. Spoiler alert: it’s intense,” Druckmann wrote in response to a tweet from Gross saying how proud she was to be a part of Naughty Dog’s latest title.

Halley's my kickass co-writer. Can't wait to share more of the story with y'all. Spoiler alert: it's intense. #TheLastOfUsPartII https://t.co/KVfh66utce

The Last of Us Part II was announced at the PlayStation Experience this year where it was revealed that both Joel and Ellie from the first game would be returning for its sequel.

Seemingly speaking further to the “intensity” of The Last of Us Part II, Druckmann, during a panel, called the sequel “complimentary” to the first game, also describing the sequel as a story “about hate.”

No release date has been given for The Last of Us Part II, but it’s safe to assume the game isn’t coming anytime soon with Druckmann saying “the game’s release is a ways off.”

This week has been a big one for Naughty Dog, with the famed developer also announcing Uncharted: The Lost Legacy at the PlayStation Experience, a standalone Uncharted entry about Chloe Frazer and Nadine Ross.

Naughty Dog PS3 PS4 sony The Last of Us the last of us part II Uncharted uncharted: the lost legacy 2016-12-17
Ruben Circelli
Share

Tags Naughty Dog PS3 PS4 sony The Last of Us the last of us part II Uncharted uncharted: the lost legacy