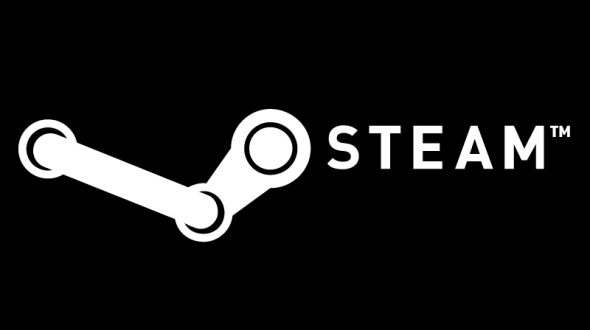 Sometimes there are simply too many great deals during the annual winter Steam sale, and it’s difficult to protect your wallet! Fortunately, there are plenty of classic PC games that cost less than $5 and can keep your library stocked for the coming year. While this list is not exhaustive, it’s a good place to start if you haven’t played any of these games.

Although the team at Obsidian Entertainment tends to be better known for things like Fallout 2 and Fallout New Vegas, they took their masterful RPG-crafting skills to make a sequel to BioWare’s first Knights of the Old Republic. Unlike BioWare’s game, Obsidian created one of the most interesting RPGs in that your character is always tasked with difficult decisions and there is plenty of moral complexity. Aside from that, the combat and character progression is still fun to this day. This is a great addition to this year’s Steam sale.

Although this abstract puzzle game isn’t terribly old, I couldn’t resist calling it a classic and putting it on this list. With puzzles that are far more challenging than those of games like Portal or The Talos Principle and an obscure, poetic atmosphere, this deserves to be in everyone’s libraries after this Steam sale.

It already has two successors, but Blood Money still stands out for it’s highly-polished gameplay, level design and sense of humor. Get creative and play through this game’s fantastic levels with seemingly endless variety.

You can get good deals on its sequel, Mankind Divided, during the winter Steam sale, but this installment at a measly $4.99 is a great classic to pick up if you haven’t played it. There are few things like this game’s narrative and atmosphere, and it’s soundtrack still impresses.

For less than $5 you can get a lifetime’s supply of melodramatic, noir-esque one-liners. All joking aside, the gameplay and pacing in this classic still makes many other shooters feel boring.

There are plenty of other great deals like these during the winter Steam sale, so take a look through the bargain bin to find something cheap for yourself or your friends.

I play a lot of saxophone and write a lot (music and otherwise) but love games - been playing since Super Mario 64!
@billybarro57
Previous GOG’s “Goodbuy 2016” Sale is Coming
Next Nightshade will soon be available on Steam