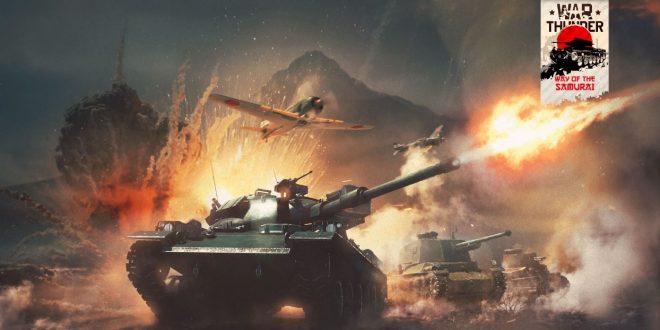 It’s been a long road, but titanic combat simulator War Thunder finally moved out of open beta and into real game territory Wednesday.

Update 1.65 – codenamed “Way of the Samurai – puts the game’s total number of playable combat vehicles well over 800 and, developers say, marks the completion of its development.

“After reaching this important development milestone, which marks the end of open beta, the goals set out for War Thunder in 2012 are now complete,” Kirill Yudintsev, creative director for Gaijin Entertainment, said in a press release.

War Thunder was an ambitious project for Gaijin from the beginning – development first started in 2009, and the game didn’t even enter its open beta phase until 2012. But with more than 15 million downloads worldwide as of War Thunder’s full release, ambition seems to have bred success.

In addition to boasting more unique combat-ready vehicles than the Ethiopian military, the title features more than two dozen maps and four distinct games modes under the banner of one of the most realistic combat simulators in history.

Much of that content came to War Thunder via Way of the Samurai, which added 30 ground-based vehicles to the game and added detailed cockpit interiors to every aircraft on offer.

And, Gaijin says, there is more content to come. Updates slated for 2017 include the addition of even more vehicles, maps, and the introduction of War Thunder’s naval gameplay.

“We will focus on adding new features and improvements to let virtual pilots, tankers and navy captains enjoy one of the most realistic, extensive and accessible war simulations of all time,” Yudintsev said.

A reporter by day, a freelance reporter by night - you could say I write a lot. Local news is the money job, but gaming news is the passion job. Want to play some Call of Duty? Follow me on Twitter @jgroganltg and let me know.
@jgroganltg
Previous Rick and Morty’s Justin Roiland on Podcast
Next New Final Fantasy XIV Job and More Announced 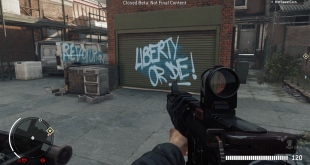 Homefront: The Revolution beta impressions: these are the times that try men’s souls

From time to time, a modern FPS comes along and presents an interesting story that ...