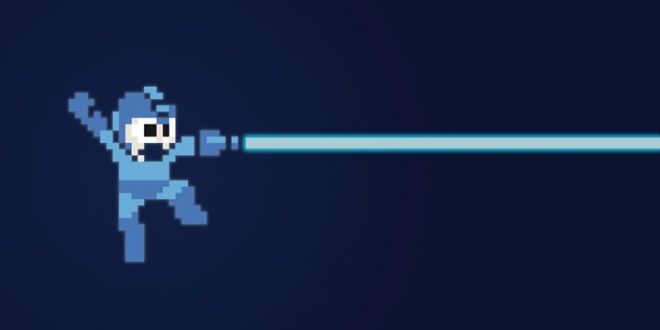 Capcom, the beloved developer of Mega Man, has announced that the 8-bit version of the title have released on iOS and Android. These ported games will provide a good dose of nostalgia to long-time fans of the series and provide new players with an introduction to how the Blue Bomber became such an iconic character. The following games are available on the Apple Store and Google Play Store, and are priced at a very affordable $1.99.

With modern phones providing the power of a computer in our pocket, the trend of releasing retro games for mobile devices is picking up speed. A huge portion of the gaming market is made up of so-called “casual” gamers who largely do their gaming on phones. These ports of classic games to iPhone and Android may very well increase the player base on traditional consoles, as new fans of this series and other classics are hooked on the mobile versions and seek out more entries in the series. Only time will tell!

My name's Zach and I'm a college student supporting myself with freelance writing as I finish my degree. I largely focus on technology news and reviews for LoadTheGame, though I do report on games from time to time.
@zr566762
Previous Panels for PAX South Announced
Next Mass Effect Andromeda Resolutions